Union and railroad have been in negotiations for seven months
Nov 19, 2019 4:00 PM By: Sudbury.com Staff 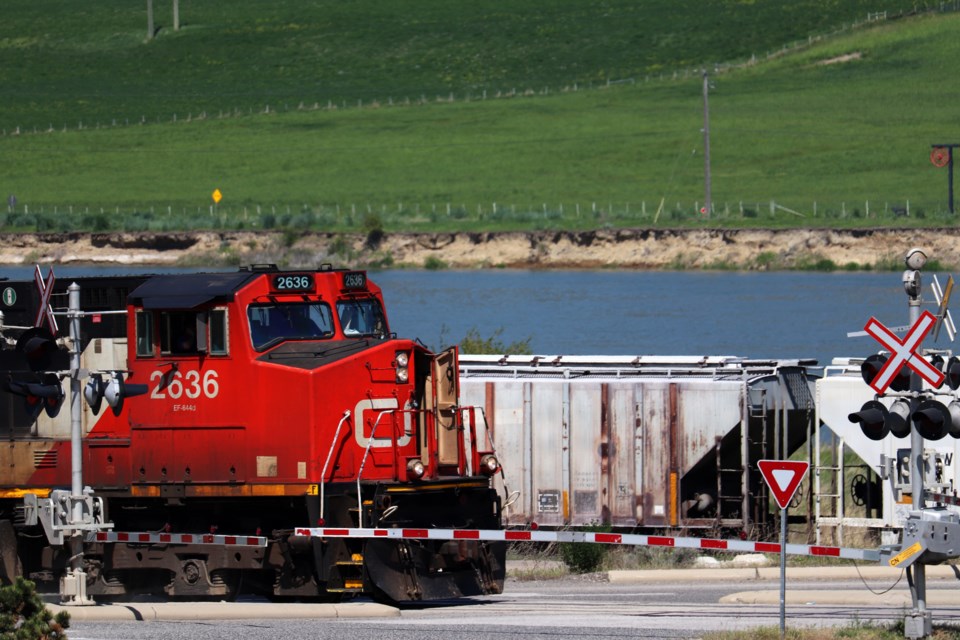 The workers' union – the Teamsters Canadian Rail Conference – and CN failed to ink a deal by the midnight deadline. The union gave CN a 72-hour strike notice over the weekend.

Union spokesperson Christopher Monette is quoted in a Canadian Press article saying talks are continuing with the hope of ending the labour dispute as soon as possible.

The union and the company have been in negotiations for seven months and have been working with federal mediators for the past five, said a press release from the Teamsters.

The work stoppage brings CN’s operations to a halt but does not affect public transportation.

“CN is telling our members that they are facing tough times, but the reality is that they made over $3.8 billion in the third quarter of 2019,” said Teamsters president Lyndon Isaak, in a Saturday press release.

“They should be ashamed to be pleading poverty. This obsession with profits and shareholder return, at the expense of just about everything else, is exactly what is wrong with our economy.”

The Teamsters say issues in this strike include dangerous working conditions, fatigue and benefits concessions.

CN had been pushing for binding arbitration “as an alternative to disrupting the Canadian economy” if a settlement could not be reached before the strike deadline.

However, the Teamsters Canadian Rail Conference doesn't seem keen on that idea.

“Rather than reaching an agreement at the bargaining table, CN is intent on submitting these issues and more to binding arbitration,” said the union's press release.

“By resolving its differences with the union through arbitration, the company hopes to achieve gains that could not have otherwise been made by negotiating in good faith.”