Greyhound finally calls it quits in most of Northern Ontario 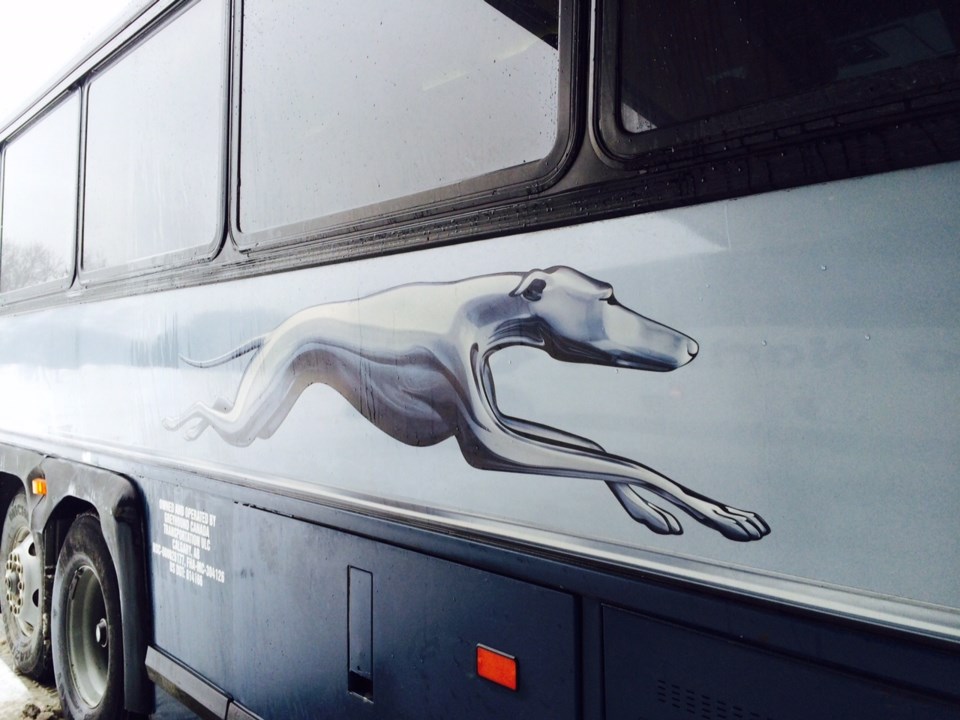 Competition has gotten the best of Greyhound Canada.

All passenger and freight service will be discontinued in Alberta, Saskatchewan, and Manitoba and almost all of British Columbia, with the exception of the Vancouver-Seattle run.

In a July 9 news release, Greyhound said all routes in Ontario and Quebec “remain unchanged,” with the exception of a huge swath of territory on the Trans-Canada Highway, west of Sudbury to Sault Ste. Marie, the north shore of Lake Superior, and the northwest.

The company said it’s suffered a 41 per cent drop in ridership since 2010.

According to its revamped online route map, Greyhound will continue to run service out of Sudbury east to Ottawa and south to Toronto.

Greyhound will now operate in the southern and eastern Ontario with service to Montreal, Buffalo and New York.

In a statement, the company called the decision “regrettable,” blaming it on declining ridership in rural communities, increased competition from subsidized national and inter-regional passenger transportation services, the entry of low-cost carriers, regulatory constraints, and increased car travel.

"It is with a heavy heart that we announce these service impacts for the end of October,” said Greyhound Canada senior vice-president Stuart Kendrick in the release.

“We understand that these route changes are difficult for our customers. Despite best efforts over several years, ridership has dropped nearly 41 per cent across the country since 2010 within a changing and increasingly challenging transportation environment. Simply put, we can no longer operate unsustainable routes.

"We are committed to keeping customers informed and will continue to provide fair and open communications to ensure that adequate notice is given."

Greyhound has been the maker of its own demise in Northern Ontario.

Lack of bus service to small communities has been a chronic regional issue, exacerbated by the company’s service cuts in the northwest in 2015. Some off-the-beaten-path communities have been left with limited or no bus service.

It's paved the way for other providers to fill the gaps.

Other complaints surfaced in the northeast about reduced frequency of Ontario Northland bus service following the partial divestment of the Crown agency in 2012.