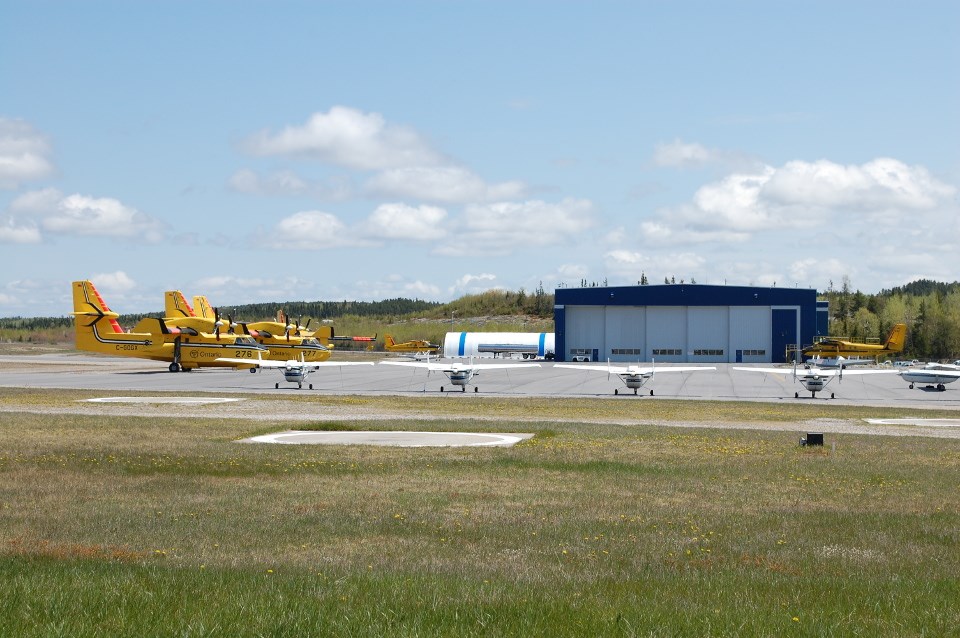 The City of Dryden is handing the management of its airport over to a private operator.

Loomex Group, a Peterborough-based aviation firm, signed a contract with the northwestern Ontario municipality to manage the regional airport heading into 2020.

The move coincides with the retirement of airport manager Norm Sanders at year’s end.

City CAO Roger Nesbitt said the departure of Sanders, a 35-year airport employee, played a role in their decision as part of a succession plan. Loomex came aboard through a city request for proposals process.

Loomex bills itself as a property management firm specializing in the aviation and aerospace sectors.

The company’s track record and experience in safety compliance, emergency management, airport operations, and other value-added services further factored into the city’s decision.

Loomex manages five airports in Ontario and Alberta, including both airports for the Municipality of Greenstone at Geraldton and Nakina.

“We really want to focus on business development at our airport,” said Nesbitt. “Loomex had a lot to offer in that sense.”

An emphasis will be placed on servicing current tenants and attracting new ones, both on the aviation and non-aviation side.

A major airport tenant is the Ministry of Natural Resources and Forestry’s district fire management centre, an employer of 200.

“A big part of the initial work around the development of the airport will be putting together a master plan,” said Nesbitt.

Opened in 1969 and situated 10 kilometres north of town, the airport has a 6,000-foot runway and occupies 238 hectares. Regularly scheduled passenger service is provided by Bearskin Airlines.

The city expects Loomex to market the airport’s location as a district transportation hub and showcase the facility’s capacity to grow.

“We have a lot of the infrastructure in place to support more development and we have the room to expand,” said Nesbitt. “We’d love to see more scheduled flights into Dryden from a business-commercial and from a tourism standpoint.”

Ontario Northland names new transportation VP
Jun 29, 2020 8:00 AM
Comments
We welcome your feedback and encourage you to share your thoughts. We ask that you be respectful of others and their points of view, refrain from personal attacks and stay on topic. To learn about our commenting policies and how we moderate, please read our Community Guidelines.