Baseball has been very good to Thunder Bay Airport 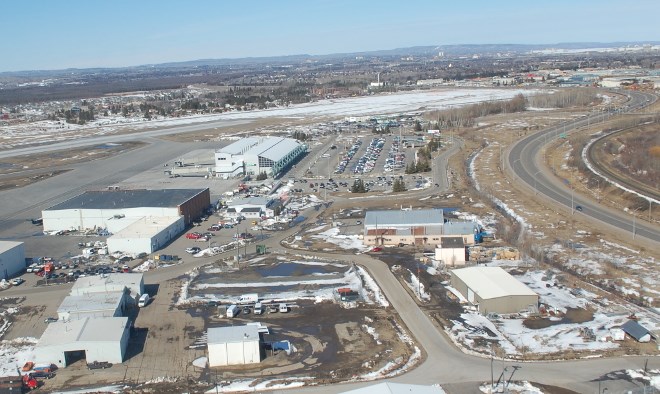 Passenger volume through the terminal at Thunder Bay Airport in 2017 hit an all-time high by hosting 844,627 passengers.

Traffic was up by 4.6 per cent over the previous year’s number, according to a Jan. 24 news release from the Thunder Bay International Airports Authority.

Additional capacity offered by a number of airlines into Northern destinations has contributed new volume and the early start of the winter charter season also brought new passengers to the airport.

Volumes also benefitted significantly from the Under-18 World Baseball Championships held in Thunder Bay last year, along with the rise of international student enrollment at both Lakehead University and Confederation College.

“Special events hosted by our community will support airport volumes going forward. The hosting of the 2018 Ski Nationals is expected to draw up to 700 guests to Thunder Bay in March. The Canadian Chamber of Commerce Annual General Meeting in September consistently draws 450 delegates. The Victory Cruise ship will see 400 passengers arrange air travel components through Thunder Bay Airport.”

The growth in traffic has necessitated terminal building expansion which will have an enlarged secure departure lounge and Customs clearance hall by this fall.

“As Thunder Bay continues to grow its reputation as a national and international destination, the Airport will invest in facilities that will welcome our visitors and cost effectively support our daily operations,” added Schmidtke.