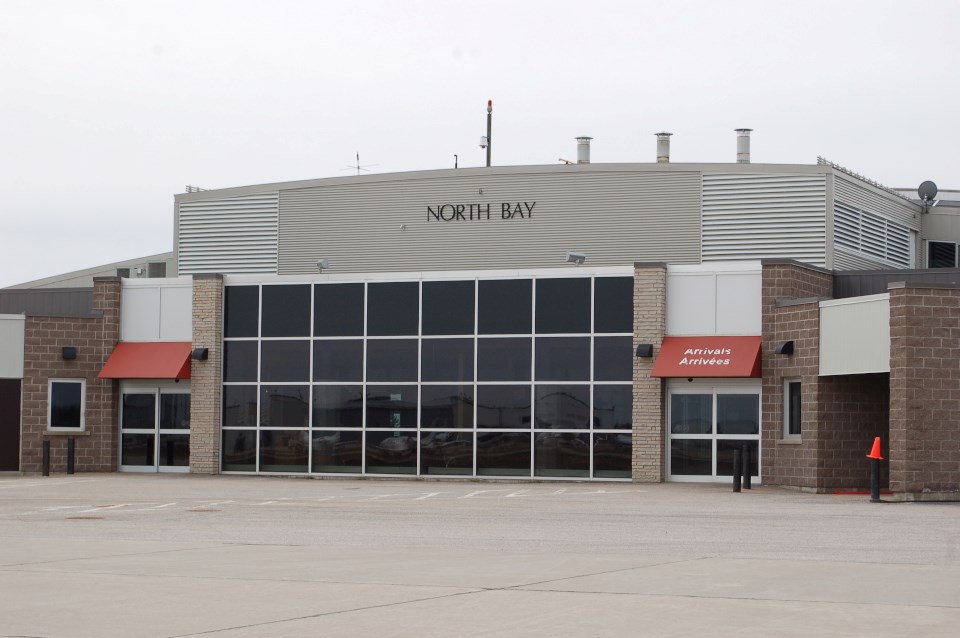 Canada's largest air carrier put the Gateway City on its list of 30 domestic regional routes where flights are being chopped as the troubled airline seeks to cut costs as part of its massive restructuring efforts due to the impact of the global pandemic.

In a June 30 release, the airline said prospects look dim in the business and leisure travel as they forecast it will take a minimum of three years for the aviation industry to recover.

The carrier hints further service suspensions could be in the offing in the coming weeks as the company "takes steps to decisively reduce its overall cost structure and cash burn rate."

Air Canada reported a net loss of $1.05 billion in this year's first quarter of 2020, including a net cash-burn in March of $688 million. More than 50 per cent of its workforce - about 20,000 employees - have been let go through layoffs, severances, early retirements, and special leaves.

A company-wide cost reduction and capital deferral program has identified around $1.1 billion in savings, according to the airline. Seventy-nine aircraft have been permanently removed from the fleet.

The move by Air Canada severely hampers air connectivity between the northeastern Ontario City and the Greater Toronto Area.

"We recognize that the COVID-19 pandemic has dramatically reduced demand for air travel and understand the need for airlines to suspend services. But today’s announcement does come as a surprise."

Air Canada has been a presence in North Bay since 1939.

According to McDonald, 77,450 passengers moved through Jack Garland in 2019, a 4.7 per cent increase over the previous year, largely driven by Air Canada.

The pandemic has negatively impacted the industry, he said, and will continue to do so until domestic and international travel resumes.

Until then, McDonald said the city will work with the federal and provincial government and the business community to "play a proactive role" to sustain air travel over the next two years.

"We strongly believe that the airline industry will need to rely on the domestic markets, which provide solid numbers year after year, in order to recover and flourish moving forward."