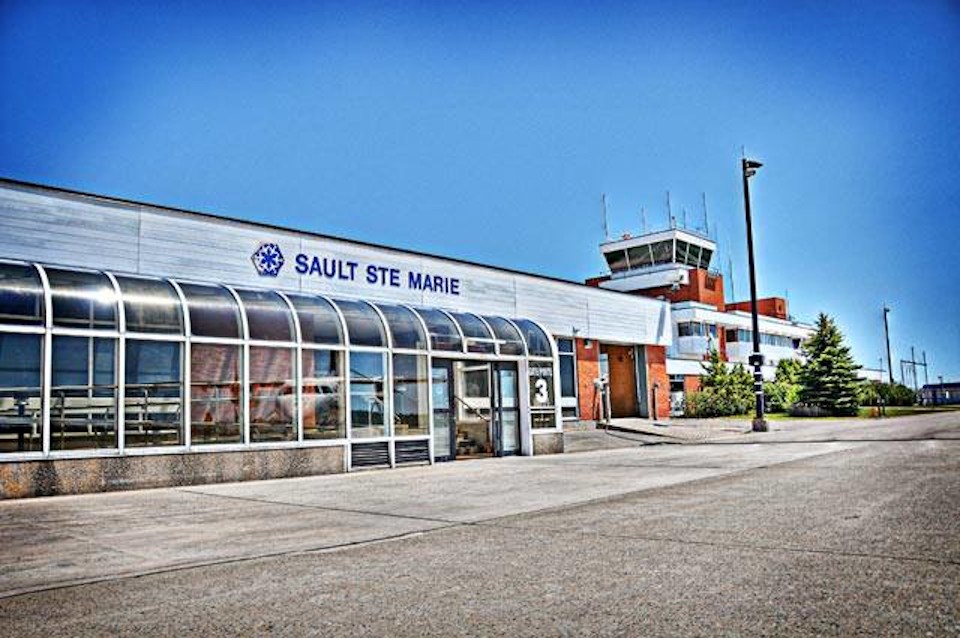 Sault Ste. Marie Airport Development Corporation president-CEO is hoping for brighter days ahead with the gradual roll-out of vaccinations.

The corporation released March passenger traffic stats showing an 84.5 per cent drop compared to the same month as last year and a decline of 92 per cent from 2019. Overall, there was an 89 per cent drop during its April 2020 to March 2021 fiscal year.

"However, there are certainly signs of encouragement from the pick up of traffic levels in the U.S. as more people of received vaccinations and restrictions have lifted. With the continued roll out of vaccinations in Canada and the hopes that everyone will have one by summer, it is hoped that restrictions in Canada will also loosen and traffic will return.”

The Sault Ste Marie Airport Development Corporation is a private not-for-profit corporation and is one of only two regional airports with no municipal or regional government affiliation. The corporation funds all its operational and capital costs with user fees, leases, and customer pay items such as parking and airport improvement fees.

Bearskin Airlines is operating up to two flights on Sunday and up to four daily flights Monday to Friday. Air Canada Express is offering five flights per week.