Funding aimed at improving access for business, education and home use
Jun 16, 2020 10:30 AM By: Northern Ontario Business Staff 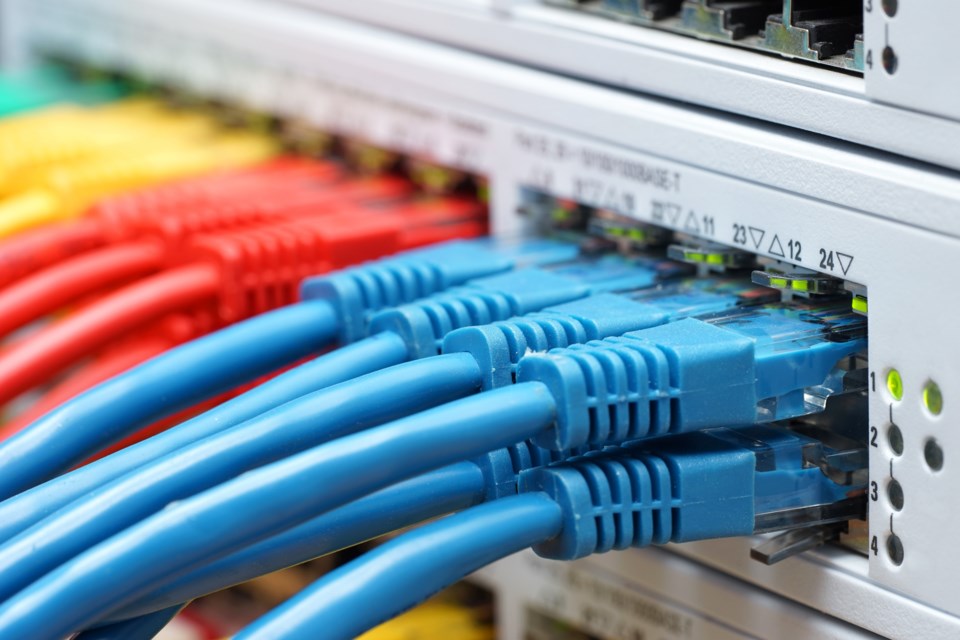 The province is ponying up $2.3 million for seven broadband expansion projects in Northern Ontario.

“Now more than ever, there is a need to improve broadband services in Northern Ontario. For too long, the North has lacked access to high-speed internet with limited connectivity in many remote communities,” Rickford said in the release.

“Broadband is a key driver for economic growth, innovation and job creation and keeps our Northern communities connected to their families and businesses. Our government is proud to support these critical infrastructure projects.”

▪ $1,036,772 for the Corporation du Développement Économique et Communautaire (CDEC) de Dubreuilville to install fibre-optic infrastructure from Wawa to Dubreuilville, as well as to plan and secure partnerships with telecommunications companies for future broadband improvement projects;

▪ $461,971 for Ontario Research and Innovation Optical Network (ORION) to upgrade its fibre-optic network and install 11 in-line amplifier sites between Sudbury and Thunder Bay;

▪ $240,804 for Tbaytel to deliver internet services in the rural areas surrounding Thunder Bay, including the municipalities of Shuniah, Oliver-Paipoonge, Neebing and Fort William First Nation;

▪ $232,500 for North Eastern Ontario Communications Network (NEOnet) Inc. to launch and administer its Broadband for Remote Areas program, which will provide grants to small and medium-sized enterprises located in Northern Ontario to assist with the purchase and installation of specialized equipment that will provide two-way, high-speed internet service;

▪ $173,000 for Mitaanjigamiing First Nation to upgrade broadband fibre optic cable and infrastructure in the community;

▪ $139,130 for Keewaytinook Okimakanak to secure an 18-month contract for extended satellite bandwidth for the remote First Nations of Fort Hope, Martin Falls, Neskantaga and Webequie until permanent fibre optic cable is installed; and

▪ $110,942 for Keewaytinook Okimakanak to upgrade broadband fibre-optic cable and infrastructure in the Ojibway Nation of Saugeen community.

The funding announcement follows an earlier allotment of $150 million, which will be parcelled out to rural, remote and underserved communities across Ontario.