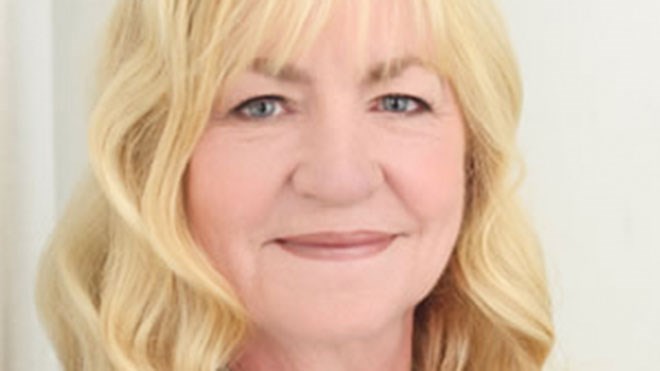 Northern Ontario investors are quiet, but they’ve been busy.

The Northern Ontario Angels (NOA) investor network is officially the highest ranking in Canada with over $50 million in deals.

Executive director Mary Long-Irwin, who’s been with the organization since 2009, has watched many of those investments come to fruition.

“We have a much smaller population but our investors are very strong in coming to the table with their support and dollars,” said Long-Irwin. “I get asked a question all the time: why are your companies so successful? The angel investor not only puts that money on the table, they also support that that company by mentoring, by introducing that business to their networks.”

In 2005, the NOA was created after a series of FedNor sessions across the five major Northern Ontario cities that found Northern entrepreneurs struggling with finding investors. When local businesses did find investors, they were often in the south or elsewhere in Canada, which had its drawbacks.

“They would say yes, we’ll give you the investment but now you must take your business to Toronto. We had these brilliant businesses but we would wind up losing them,” said Long-Irwin.

For the first four years, the NOA mostly consisted of workshops and educating people on how to become investor ready. What changed in 2009 was the active recruitment of local investors, largely thanks to Long-Irwin.

“When I stepped in, I had a fairly large network and I went to that network and said this is what we need.

“It started much slower than it is today, but once you get a critical mass, once you get certain angels, then it’s easy to attract new investors.”

Long-Irwin estimates she started with around a dozen investors scattered across the North. She now works with approximately 300.

The $50 million in investments has gone towards 147 new startups, created 1,350 new jobs, and maintained around 300. Long-Irwin said the payroll from these investments amounts to around $91 million annually.

With funding from FedNor, Long-Irwin said she’s demonstrated to the agency that it’s been money well spent.

“If you think about it, my budget is about $300,000 per year, funded largely by FedNor, and looking at $91 million in payroll — about a third is taxes — so it’s been a good return on their investment,” said Long-Irwin.

The businesses that have been created by these investments have contributed to growth in sectors like post-secondary research, health care, and technology.

“We’re still very much about rocks and trees, but the growth sector in research, education and training has grown so much in Northern Ontario,” said Long-Irwin. “We have jobs now that five years ago, young people would have said they didn’t know this existed up here.”

But the NOA isn’t done growing, she said.

“We’re trying to get younger investors. We want to be able to grow in strength.”

Long-Irwin thinks that strength will come from the closeness of the Northern Ontario community.

“In Northern Ontario, chances are you know who that company is, or that company’s family.

“Our investors are in it to make money, but they’re also in it to drive and grow economic development in the North. They want to have their grandkids stay and have jobs here.”