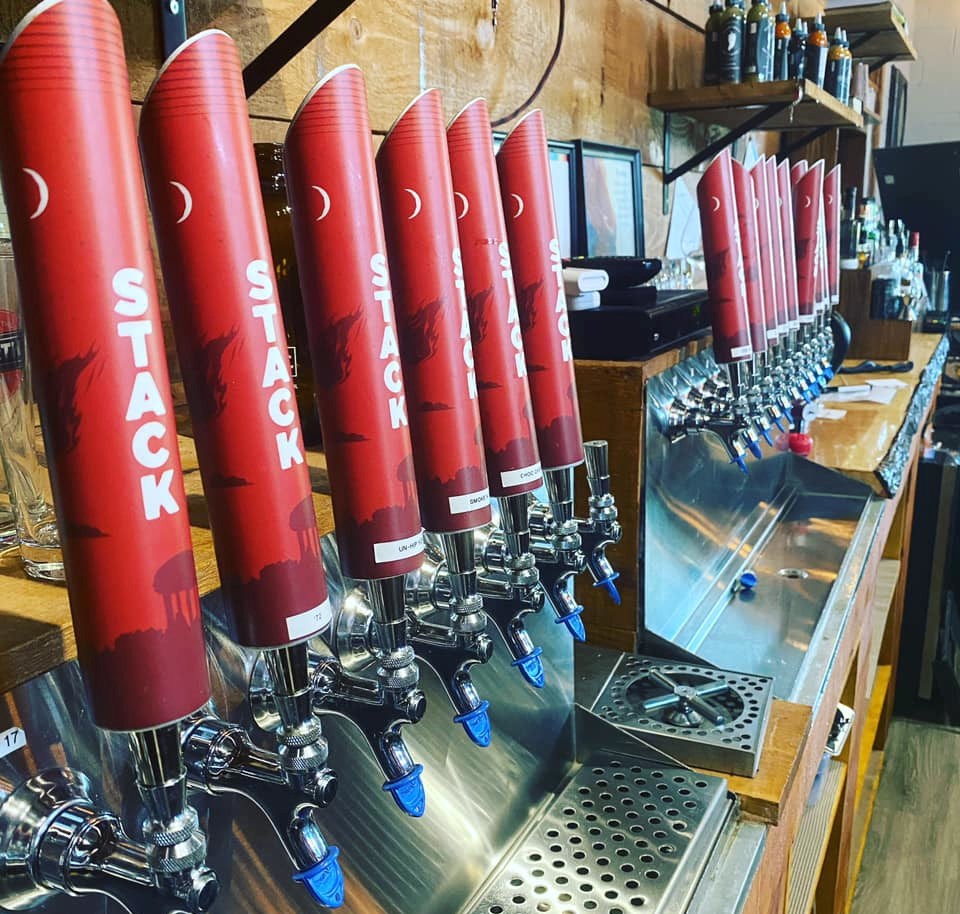 Whiskeyjack Beer Company of Haileybury took two gold medals for its Reason to Live brew in the Pale American Ale category and for its Ta-Beer Wit as a Belgian Ale. They won a silver medal for their Abitibi Amber in the Amber and Brown American Beer category.

“It caps off a huge year for us," Troy Lajambe's Stack provincial sales manager, told Sudbury.com. "To win nothing less than a silver medal with five different beers is a pretty huge feat."

Home deliveries have been a real boost for Stack during the COVID-19 pandemic, Lajambe said.

“People are still trying to buy local while staying home."

The team at Stack is now waiting on word from the U.S. Open Beer Championship to see if they have won an award on an international level.

“It’s the next step up in terms of competition, and it’s brewers all over North America and the U.S., so we’re just waiting to see if we get a call,” Lajambe said.

– with files from Arron Pickard, Sudbury.com

Resilience and an allegiance to community are hallmarks of this Timmins apparel shop
Dec 4, 2020 12:46 PM

Sudbury hardware store fined $55K after worker falls through skylight
Dec 3, 2020 11:00 AM
Comments
We welcome your feedback and encourage you to share your thoughts. We ask that you be respectful of others and their points of view, refrain from personal attacks and stay on topic. To learn about our commenting policies and how we moderate, please read our Community Guidelines.