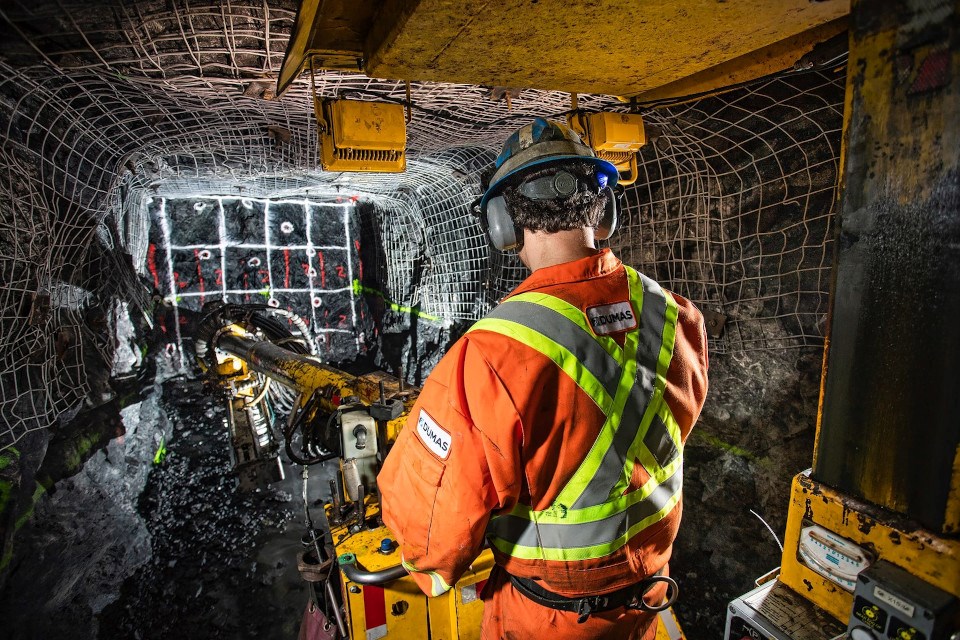 Two Red Lake mine builders are back at work with a major forest fire near the northwestern Ontario mining camp now under control.

The Municipality of Red Lake has rescinded the community evacuation order stemming from out-of-control fires south of town.

Vancouver's Pure Gold Mining reports it is unaffected by the temporary shutdown at its Red Lake Mine site southwest of town.

Power and access has been restored to site and the company is returning to a full resumption of activities.

The company reports both surface and underground inspections have been completed and confirms that there is no damage to infrastructure or equipment. Pure Gold said the temporary shut down had no impact on our development schedule.

The first gold pure is expected in the fourth quarter of this year.

Toronto's Battle North Gold (formerly Rubicon) reports the same, that operations at the Bateman Gold Project have fully resumed and they remain on schedule to deliver a mine project feasibility study soon.

“The immediate response and tireless efforts of the Ministry of Natural Resources and Forestry contained the fire, protecting the people, homes, businesses and vital infrastructure of the community," said Pure Gold president-CEO Darin Labrenz.

"On behalf of Pure Gold’s board and executive management team, I would like to extend our sincere gratitude to all who worked so hard to protect the community. “We would also like to thank and commend our staff and contractors, for their steadfast cooperation and for working together to keep everyone and everything safe.”

Pure Gold also announced that Anglogold Ashanti, its largest single shareholder, has increased its share ownership in the company to 16 per cent, by investing an additional $5 million.

"As one of the cornerstone investors in Pure Gold, Anglogold Ashanti have supported us through all phases of the development of our Pure Gold Mine, from discovery to near term production," said Labrenz.

In an Aug. 18 news release, Pure Gold reports the company is in "solid financial position" to finish mine construction while advancing its exploration program. The company has $74 million in cash, along with $35 million availabel in an undrawn credit facility.