Patrick Boitumelo will take on role for North Atlantic Base Metals operations
Oct 7, 2020 10:00 AM By: Northern Ontario Business Staff 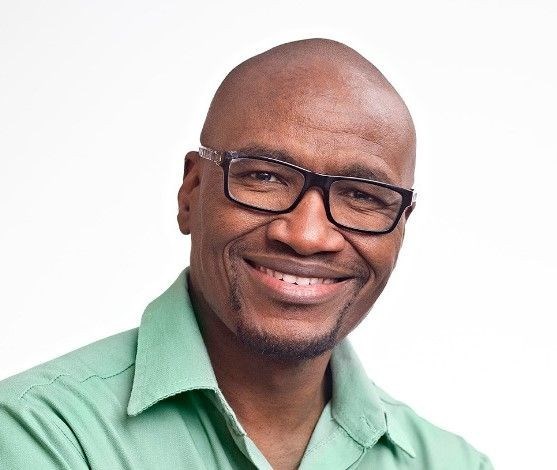 Patrick Boitumelo has been appointed Vale's head of mining and milling for the company's North Atlantic Operations in Base Metals. (Supplied photo)

Vale has a new head of mining and milling for its North Atlantic Operations in Base Metals.

The company announced on Oct. 6 that Patrick Boitumelo has been appointed to the role.

Boitumelo, who has more than two decades of experience in the industry, has been with the company since 2019, when he was hired on as head of technology and innovation in Base Metals.

Previous to his tenure with Vale, Boitumelo served as president and chief operating officer with Diavik Diamond Mines in Yellowknife, and before that as general manager of engineering and projects with Rio Tinto Kennecott, a Utah-based copper-gold-silver operation.

Home base for Vale’s North Atlantic Operations is Sudbury where the Brazilian mining company counts among its assets five mines, a mill, a smelter, and a refinery, which together employ 4,000 people.