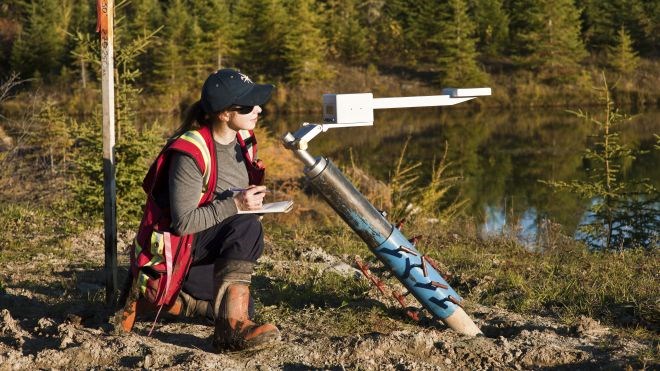 A Timmins mine developer has secured major financing to take a bulk sample at its gold deposit.

Gowest Gold announced June 20 it has raised $8 million from Fortune Future Holdings to complete a previously announced private placement. As part of the transaction, the mining company has issued and sold 17,777,777 common shares to Fortune at a price of $0.45 per share.

“We are extremely pleased to have Fortune Future express their support for our company and our team through this further investment, as well as for the support that our shareholders have shown in their approval of this transaction,” said Gowest president Greg Romain in a news release.

“With these funds, we expect to be able to complete the bulk sample at the Bradshaw Gold deposit as we continue to progress towards our goal of building the next new gold mine in the Timmins camp.”

The company has high hopes it can start commercial production this year, yielding 50,000 ounces of gold annually at peak production. If their ongoing exploration program bears fruit,  production could scale up to 100,000 ounces annually.

Gowest maintains their property has been either unexplored or underexplored since the Texas Gulf/Kidd Mine base metal discovery in the 1960s. That operation sits to the west, across Highway 655, from their property.

Gowest has been drilling at their project since the early 1980s.

Since a positive pre-feasibility study was released in 2015, the company has been raising money to continue exploration drilling, develop a mine plan, and obtain mining permits.