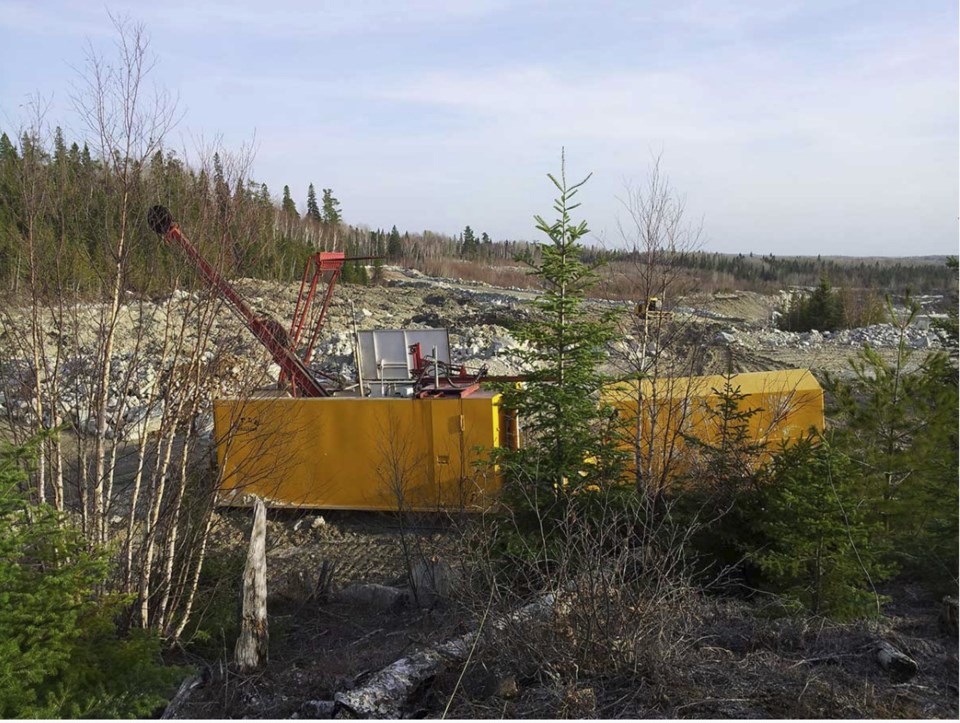 GFG Resources is raising CAD$6 million to continue exploration at its Timmins-area Pen Gold project, with Alamos Gold poised to obtain a 9.9 per cent stake in the company.

Saskatoon, Sask.-based GFG is selling flow-through shares at a cost of C$0.2907 per share and non-flow-through common shares at a price of C$0.19 per share, the proceeds of which will be used for exploration and general working purposes.

Alamos – which operates the Island Gold Mine near Wawa and the Young-Davidson Mine near Matachewan – has agreed to purchase securities under the offering, giving the gold miner a 9.9 per cent interest in GFG.

“We are very grateful for the strong demand and support from existing and new shareholders in the offering,” said Brian Skanderbeg, GFG’s president and CEO, in an April 29 news release.

“The strategic investment from Alamos is an important endorsement for the Pen Gold Project and our team.

“Following the close of the offering, GFG will be well-positioned with a strong balance sheet to aggressively follow up on our high-grade discovery at the Nib Prospect and other highly prospective targets on our district-scale land package located 40 kilometres west of Timmins.”

GFG expects the offering to be completed by May 6.

In early April, GFG reported positive results from a 3,500-metre drill program at Pen. A highlight was Hole PEN-20-47, which intersected 71.27 grams of gold per tonne over 8.5 metres, including 511.00 grams per tonne gold over 1.15 metres at a vertical depth of 50 metres below surface.

At the time, Skanderberg called it the “most significant intercept” to be drilled at the property.

“This exceptional intercept along with the multiple mineralized intervals further downhole demonstrates that the Nib Prospect has the potential to host a large-scale gold system,” he said in a release.

“These recent results in combination with numerous significant intercepts at our other regional targets, validates our view that this portion of the Abitibi has the potential to host multiple gold deposits next to a world-class gold camp."

The company said it would conduct a follow-up drill program in the third quarter of 2020.

In addition to the Pen Gold Project, GFG owns the Dore Gold Project, which is 40 kilometres east of Newmont’s Borden gold mine near Chapleau, as well as the Rattlesnake Hills Gold Project in Wyoming.