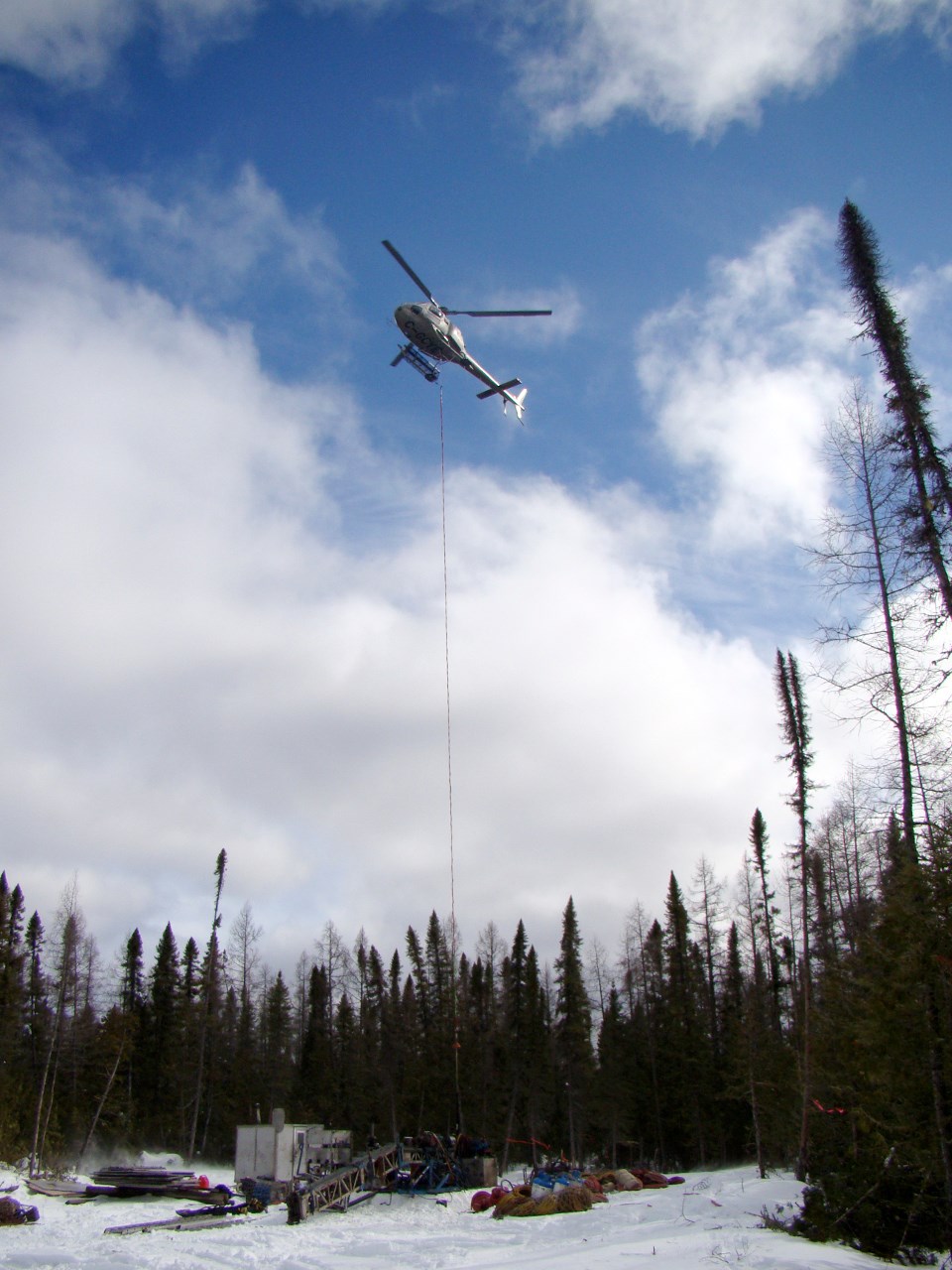 No Canadian province made the Fraser Institute’s Top 10 list of “investment attractiveness” in mining for the first time in a decade.

The Calgary-based think-tank compiled its annual rankings after combing through 263 responses from mining executives and investors, released Feb. 25.

Saskatchewan remains Canada’s most attractive jurisdiction, sitting at 11th; followed by Ontario at 16, Quebec at 18 and British Columbia at 19.

The survey ranked 76 mining jurisdictions around the world based on their geologic attractiveness (minerals and metals) and government policies that encourage or deter exploration and investment.

This year, Tanzania replaced Venezuela as the least attractive jurisdiction in the world.

As well, miners held concerns over trade barriers and infrastructure.

“While provincial and federal governments remain supportive of the mining industry in theory, regulatory complexity remains a burden and a barrier for investors,” said a senior analyst with one producer, in commenting on Ontario.

“There is uncertainty with regards to timelines on exploration permits,” added an exploration company president.

“The mining survey is the most comprehensive report on government policies that either attract or discourage mining investors,” said Ashley Stedman, senior policy analyst at the Fraser Institute and co-author of the report.

“A sound and predictable regulatory regime coupled with competitive fiscal policies is key to making a jurisdiction attractive in the eyes of mining investors.”