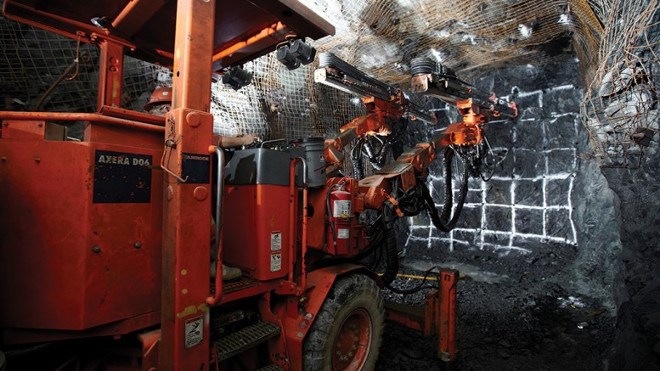 Three new cases of Lac des Iles mine workers infected with COVID-19 have been announced by Impala Canada, bringing the total number of positive cases at the northwestern Ontario underground palladium operation to 14.

The mining company made the announcement on April 17.

Impala had been awaiting results from other self-isolating workers who had shown symptoms of the virus.

Since the first worker tested positive 10 days ago, the remote operation northwest of Thunder Bay has stopped production and its workforce evacuated from the site.

Some workers are self-isolating at home, while others are under quarantine in a Thunder Bay hotel.

Only a skeleton crew remains at the mine, 90 kilometres outside the city, monitoring essential infrastructure and environmental management.

In a statement, Impala said additional testing of the mine’s workforce is ongoing with more cases coming back negative.

“We continue to stay in touch with these individuals and their families, offering our care and support.”