Northern Ontario can be global mining destination for critical minerals 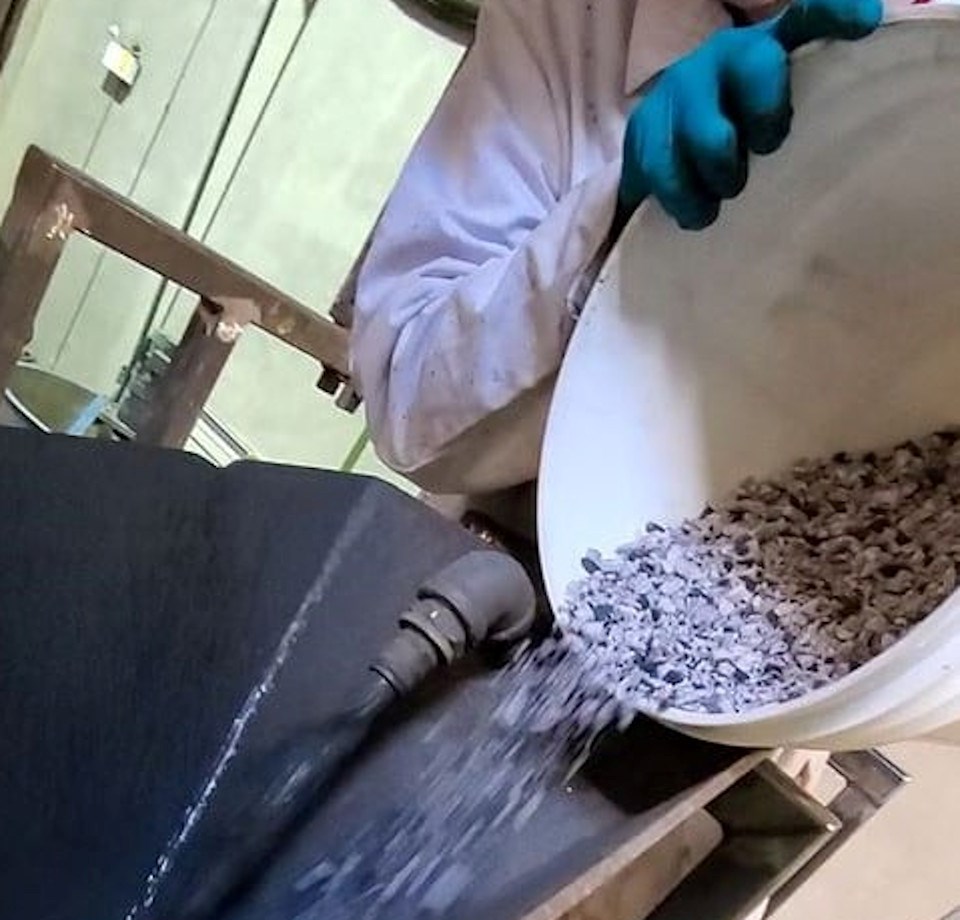 The Chinese control of the world's supply of critical minerals offers an opportunity for Ontario to become a global leading supplier in the electric vehicle supply chain.

That was one of the messages put forth in a virtual panel discussion on Critical Minerals Supply Chains in the Post-COVID Economy, a virtual event hosted by the Canadian Club in Toronto, March 17.

Northern Ontario has an abundance of high-quality critical minerals that are in increasing demand, as the world moves toward a cleaner and greener economies in manufacturing and a more decarbonized planet.

One of the panellists, Greg Rickford, the provincial minister of energy, Northern development and mines, and Indigenous affairs, used the platform to drive attention toward his government's recently announced draft of a critical minerals strategy. The final plan is expected to be rolled out this fall.

Nickel, copper, platinum group metals, lithium, and graphite are all categorized as critical minerals as are some of more obscure elements from the periodic table such as cesium, molybdenum and tungsten.

Rickford believes Ontario has to be a mining destination for investment in critical minerals and a significant player in the electric vehicle (EV) sector by sourcing the supply closer to the assembly plants.

A World Bank report last year forecasted the production of minerals like graphite, lithium and cobalt could increase by 500 per cent by 2050 to meet the growing demand for clean energy technologies.

Ontario Mining Association president Chris Hodgson said that, over the last 15 years, China has wielded its monopoly on critical minerals supply to extract favourable trade deals with Japan and other countries.

Washington wants to shorten up its supply chains and bring them them closer to home.

Hodgson said the pandemic provided a "wakeup call" in how easily global supply chains can be disrupted. And the pursuit of a lower-carbon planet has many countries reassessing the distance of those links.

Queen's Park is drafting a strategy on critical minerals that the province said will bring miners, processors and the automotive sectors together in a fully integrated supply chain.

"This is not a strategy destined for the book shelf," said Rickford.

Automakers are not only committing their entire production to manufacturing battery vehicles over the next decade, but companies like Tesla even want a carbon-free supply chain with ethically sourced battery materials.

Rickford and Hodgson said Canada's and Ontario's competitive edge is in demonstrating to the world that critical minerals can be mined and processed in a safe, ethically and responsible manner.

The increasing demand for critical minerals is not only a growth area for Ontario, Rickford said, but it also provides a buffer against the boom-and-bust cycle of many other traded commodities.

With Sudbury refineries already producing critical minerals for battery production, Hodgson said this strategy can combine with that of Ontario's general economy to get the supply chain right.

One thing government can do, Rickford said, is to cut red tape by reducing regulatory barriers and streamlining processes that create the right business environment to attract investment to Ontario, especially with mineral exploration.

Ontario and Ottawa have already shown their support for critical mineral processing by investing $10 million in the restart of a refurbished cobalt refinery in the Temiskaming area, the first of its kind in North America.

Another potential manufacturer is Avalon Advanced Materials, owner of a lithium deposit north of Kenora.

Company president Don Bubar has designs on building a lithium chemical processing plant in Thunder Bay, through a partnership with Rock Tech Lithium.

Since making the announcement in November, Bubar said he's fielded plenty of interest from Thunder Bay, including from the nearby Fort William First Nation. The leadership reached out to him to be the host site for the refinery on the community's industrial lands.

The two companies haven't yet committed to a site, but the overture from Fort William was not lost on Bubar.

"This would be a very powerful new precedent with how industry can work directly with First Nations," he said, which can create new opportunities for First Nation communities in the critical mineral space.

But Bubar asked the Ford government to continue cutting the red tape, especially aspects of the provincial Mining Act, in order to support the growth of this kind of non-traditional mining, particularly with small-scale production. He said his company needs fewer regulatory hurdles to be able to provide product samples to potential customers.

Dawn Madahbee Leach, vice-chair of the National Indigenous Economic Development Board, cautioned against cutting red tape to expedite mining projects at the expense of government neglecting to consult with Indigenous people.

She's one of the driving forces behind a proposed Centre of Excellence for Indigenous Mineral Development. The goal is to build capacity by allowing communities to make informed decisions on resource development. At the same time, it'll help industry work better with communities.

Madahbee Leach said there needs to be Indigenous engagement on resource projects at the earliest stages of exploration.

If people have a better understanding of how critical minerals support and sustain modern life, she said, they might be persuaded to get behind and participate in resource development.

"There's more and more sophisticated leadership that understand the needs, but we need to make sure everyone's engaged."

Madahbee Leach pushed for innovation in the recycling of mine waste.

Rio Tinto has come up with a process that extracts highly pure scandium oxide from the waste material at its titanium dioxide plant in Quebec. The international miner is proceeding with construction of a demonstration-scale plant in Sorey-Tracy.

Scandium oxide is used to improve the performance of solid oxide fuel cells, used as a power source for data centres and hospitals, and specialty products including lasers and lighting for studios and arenas.

Bubar responded there's a "huge opportunity" to recover critical minerals from many closed and abandoned mines that were developed decades ago to extract one commodity. Many elements of valuable ore ended up in the waste pile.

His company has already made moves to reclaim those minerals.

Revisiting these sites to apply new technologies would recover these minerals and completely remediate the site by eliminating the long-term environmental liability, Bubar said.

"Clean up the mess, make money while we do it."