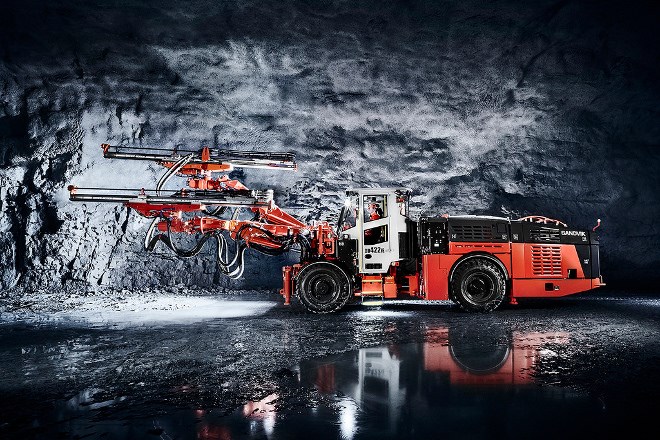 Goldcorp's assets include the Borden Gold project near Chapleau. Shareholders have given approval to merge with Newmont Mining, creating one of the world's largest mining companies. (Goldcorp photo)

Shareholders of Newmont Mining Corp. have voted overwhelmingly in favour of merging the company with Goldcorp to create one of the world’s largest mining companies.

Newmont held a special shareholder vote on April 11. On the table was the option to offer Newmont shareholders a one-time special dividend of $0.88 per share of common stock in advance of the merger.

Seventy-six per cent of shareholders voted; of those, 98 per cent voted in favour of the option, effectively approving the merger.

The dividend will be paid on May 1.

“We thank Newmont’s shareholders for their overwhelming support for this compelling value creation opportunity as we build the world’s leading gold company,” said Newmont CEO Gary Goldberg in a news release.

Goldcorp held its own shareholder vote on April 4, following which shareholders voted 97 per cent in favour of the merger.

Following the close of the $10-billion transaction, the new company will be known as Newmont Goldcorp.

In Canada, Goldcorp’s assets include Porcupine Gold Mines in Timmins, which comprises the Hoyle Pond underground mine and the Hollinger open-pit mine; Musselwhite Mine, a fly-in complex located 500 kilometres of Thunder Bay; and the Red Lake operations, which include the Red Lake and Campbell underground mining and processing complexes.

The Vancouver-headquartered company also has a number of development projects in the works, including Borden Lake, its first all-battery-electric mine, located near Chapleau; the Century project, a potential large-scale open pit mine and related processing facility in Timmins; and the Cochenour development project, a potential new source of ore located five kilometres from Red Lake.

Newmont, meanwhile, has a portfolio of assets in Africa, Australia, South America and the United States. The company is headquartered in Denver, Colo.