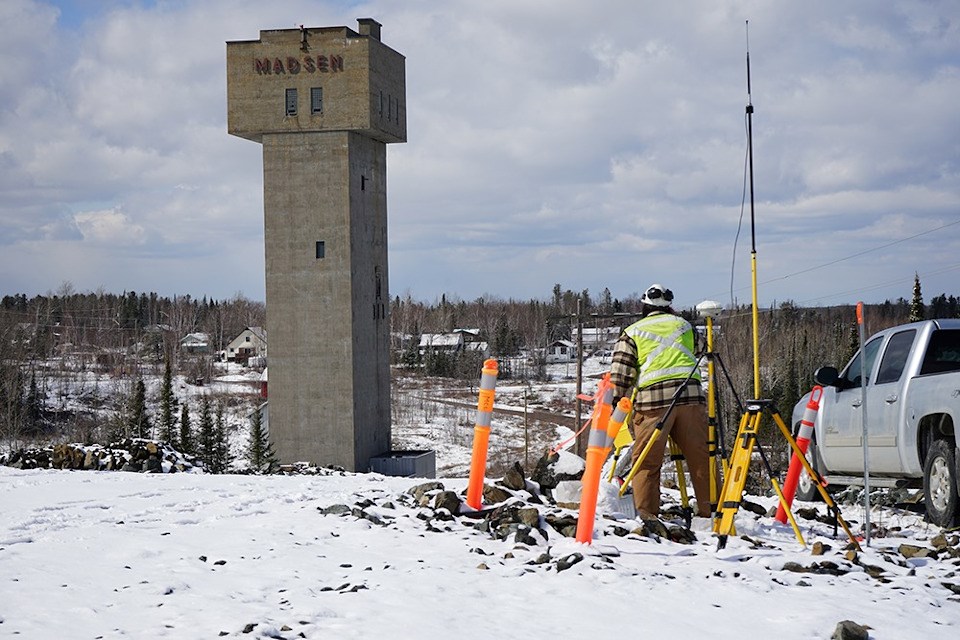 Milling operations have commenced at Red Lake's newest mine. Pure Gold Mining reached a major milestone with first ore delivered to the mill at its Pure Gold Mine.

The first gold production -- and gold pour -- is scheduled this month as commissioning activities will transition into full-scale ramp-up of the mining and milling operations this quarter.

In a Dec. 16 news release, Pure Gold president-CEO Darin Labrenz called it "a very exciting day" for company shareholders and the community.

The mine, situated just southwest of the town of Red Lake, currently employs more than 200 people. The workforce is expected to average 350 individuals during the twelve-year, phase one, life of the mine with approximately $470 million in salaries over that period.

With over 21,000 tonnes of broken ore stockpiled, crushing has commenced and the first ore has been introduced to the grinding circuit at a rate of approximately 25 tonnes per hour (600 tonnes per day).

“The introduction of ore to the milling facility reflects the successful culmination of our project build, and signals the commencement of the next chapter in our company’s evolution as Canada’s newest gold mine," Labrenz said.

"Just last year, we announced our intention to become a producer and we are delivering on that promise, on-track and on schedule for first gold production this month. We have taken the PureGold Mine from our first drill hole to production in less than six years."

Labrenz praised his team and the support coming from their First Nation partner communities, namely Wabauskang First Nation and Lac Seul First Nation as well as the provincial government and the town of Red Lake.

"We look forward to our first gold pour, making the transition to commercial production and continuing to build and expand the PureGold Mine into an iconic Canadian producer in the heart of Red Lake.”

“We are very pleased with the development and the ongoing progress we continue to make in our relationship with PureGold. Built on the principles of environmental stewardship, resource sharing and mutual respect, we look forward to a long, mutually beneficial relationship.”

Management has approved the installation of a second portal and ramp to develop ore headings and provide access to production stopes on the east end of the mine, 12 months earlier than planned.

The company said this should increase productivity, provide access to additional stopes ahead of schedule, and allow them to focus on higher grade ore to increase cash flow in the early years of the mine.

On the exploration front, the company said it continues drilling to grow its gold base and aggressively pursue new high-grade discoveries on its 47-square-kilometre property. Additional drilling continues in the mine designed to infill and expand the gold resource.