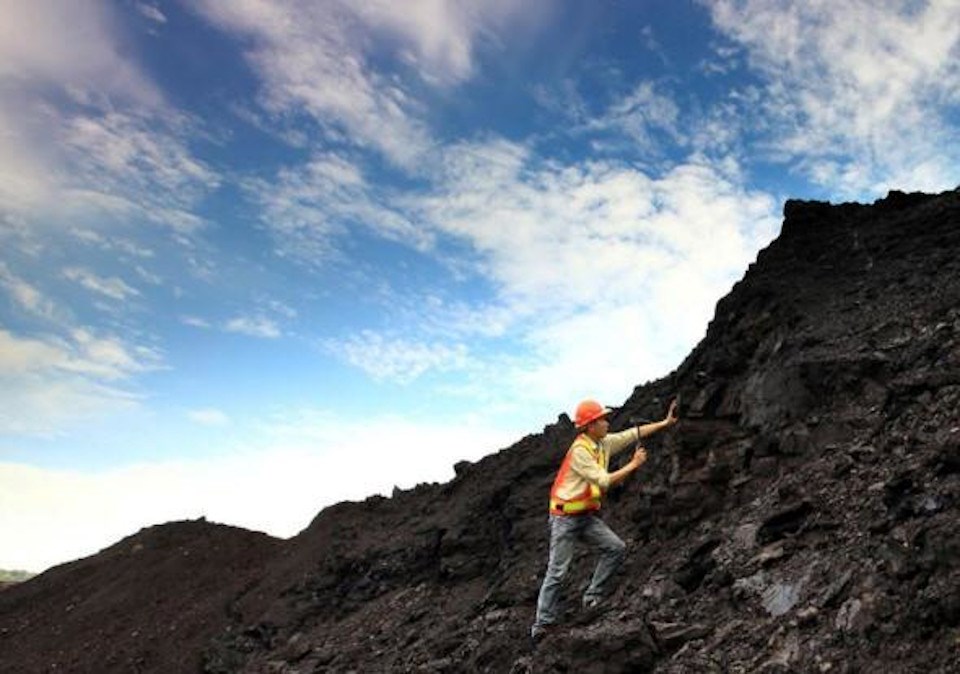 Cross River Ventures has picked up eight gold properties after inking a share purchase agreement with Northern Dominion Metals Corporation (NDMC) to acquire all of the outstanding share capital of NDMC.

NDMC is a private exploration company holding the rights to acquire interests in a series of exploration projects in the area, originally controlled by Perry English.

The Red Lake properties are made up of more than 17,000 hectares of ground arrayed to the northeast and southeast of Red Lake within two gold-endowed greenstone belts, the Lang Lake and Uchi.

Cross River's only other northwestern Ontario property is its Fuchsite project, north of Armstrong.

In a Nov. 6 statement, Cross River CEO Alex Klenman called the acquisitions "significant" in setting up the company for "substantial growth."

"The portfolio is extensive, located in the right areas for meaningful discovery, and contains only projects that have met key exploration criteria established by a well-known team of geologists and people with track records of significant discovery."

The company said the stable of properties have largely been overlooked and not explored with modern tools like LIDAR or high-resolution geophysics being applied.

Rob Carpenter, part of the Northern Dominion exploration team, called the Archean Superior Geologic Province "among the best terrain in the world" for finding economic gold deposits. These properties fit within this high prospective area, he said.

Nearby, Toronto's Greencastle Resources has entered into an option agreement with Gravel Ridge Resources and a numbered company to earn a 100 per cent interest in the Seagrave property, 100 kilometres northeast of Red Lake.

"We are bullish on the gold price and It is not often you get an opportunity to acquire a strategic, unexplored block of claims in the Red Lake District, one of the largest and highest grade gold producing areas in Canada," said Greencastle CEO Anthony Roodenburg in a news release.

The terms of the agreement call for Greencastle to pay Gravel Ridge Resources and 1544230 Ontario a total of $95,000 cash, issue a total of 600,000 shares of Greencastle, and spend a total of $350,000 in exploration to gain ownership of the property.