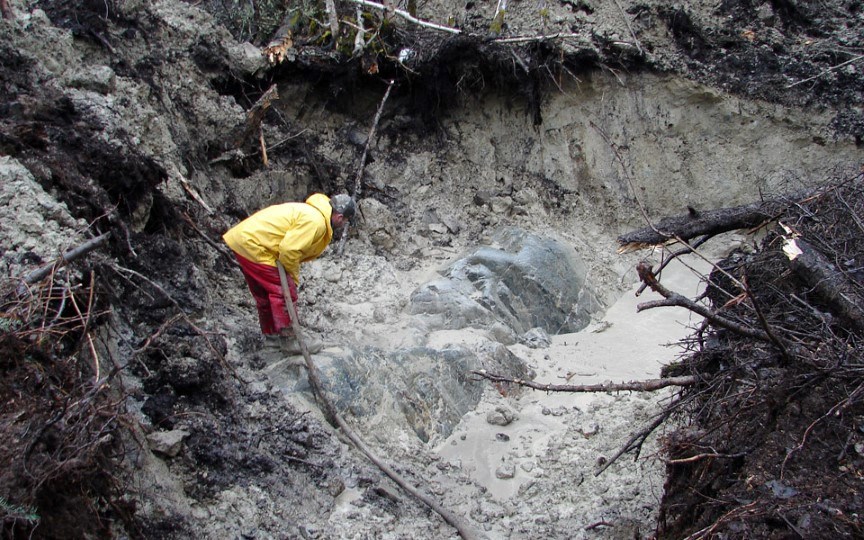 Melkior Resources announced the closing of an exploration partnership with Kirkland Lake Gold on the Carscallen Project, 25 kilometres west of Timmins.

The arrangement was announced last May.

Under the terms of the agreement, Kirkland Lake Gold can 50 per cent ownership in the property by spending $10 million in exploration over five years.

After that, the parties will enter into a joint venture agreement. Kirkland Lake Gold can earn an additional 25 per cent ownership in the property by spending $100 million over five years.

Kirkland Lake Gold CEO Tony Makuch knows the west end of the Timmins camp. He ran Lake Shore Gold from 2008 to 2016, an explorer and mine developer that revitalized a dormant gold camp. Tahoe Resources later acquired Lake Shore in 2016.

Those mining assets were picked up by Pan American Silver in early 2019, which share a boundary with the 47,000-square-kilometre Carscallen property. The project has produced significant gold-bearing results from 36,000 metres of drilling.

Jonathon Deluce, Melkior's CEO, was understandably excited to have an ideal exploration agreement with a "world class operator" and a technical team with knowledge of the property that can take Carscallen "to the next level."

"The Carscallen Project shares a 9-kilometre border with the West Timmins Mine which had previously been managed by (Kirkland Lake Gold CEO) Tony Makuch during his tenure as president and CEO of Lakeshore Gold, the prior owner.

"It will be exciting in the coming months and years to watch the progress of the Carscallen Project, which has proven to be a very high-grade gold system with indications of having VMS (Volcanogenic Massive Sulphide) discovery potential."