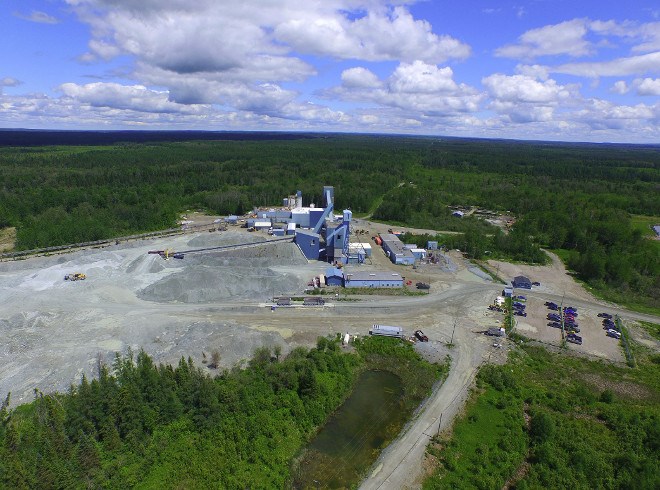 McEwen Mining is reporting an increase in the indicated and inferred resources at its Grey Fox property near Timmins.

The changes came following a new geological and structural interpretation of two zones: 147 and 147NE.

“The highest grades and best widths of mineralization at Grey Fox are concentrated at the intersections of NE-SW trending structure and favourable iron rich host rocks,” said Sylvain Guerard, McEwen’s senior vice-president of exploration, in a news release.

“This has been an important geological observation because we believe there are numerous other similar targets on our property that will be tested this year.”

McEwen said it was continuing with its exploration program and would provide updates through the year.

Additionally, the company said a study was underway to determine the economic feasibility of mining the Grey Fox deposit using a central underground ramp system.

Grey Fox is part of the Black Fox Complex, located just east of Black River-Matheson and roughly 65 kilometres east of Timmins. The complex is comprised of the Black Fox Mine, and the Froome, Grey Fox and Tamarack deposits, along with the Stock Mill and the former Stock Mine.