Making the case for a Marathon palladium mine 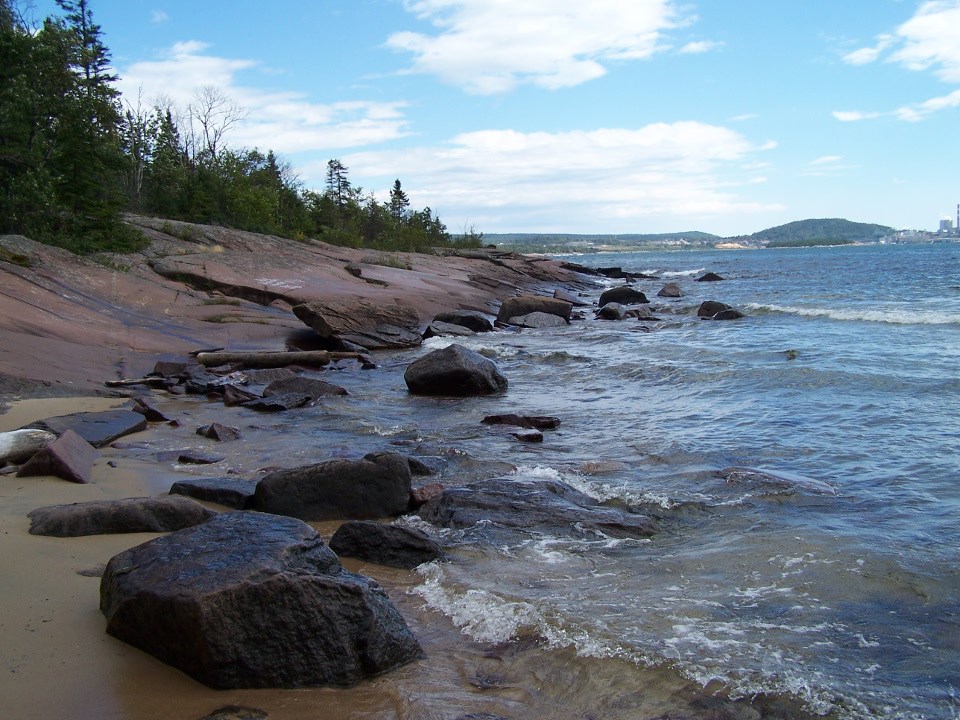 A final economic study will soon begin on the cost to build and operate an open-pit palladium mine and processing near the North shore of Lake Superior.

Generation Mining, a Toronto junior mining firm, expects to start a feasibility study this quarter on their proposed Marathon Palladium Project once they’ve settled on a consultant to do the report.

A feasibility study is a detailed economic technical report determining whether a deposit is economical by estimating the capital and operating costs, and the potential revenue generated from the mine.

In an April 7 release, Generation Mining said the study will start once they’re finished interviewing consultants.

The feasibility study should take seven to nine months to complete.

Last year, Generation Mining acquired a 51 per cent interest in the 22,000-hectare property from Sibanye Stillwater, and can increase its ownership in the project to 80 per cent by spending $10 million over a period of four years.

Generation put out a preliminary economic assessment of the Marathon property in January, estimating it could produce 107,000 ounces of a palladium from three pits over its 14-year production life. Some copper, platinum, gold and silver would be in the mix. More than 300 mining jobs would be created.

A feasibility study will delve into greater detail on the mineral calculation along with all the required site infrastructure and plant design, environmental controls, construction and mine operating costs, and an economic analysis of the whole project.

Since the mid-1980s, a succession of companies – Marathon PGM, Stillwater Mining and most recently Sibanye-Stillwater – have extensively explored and studied the mineral-rich property but never advanced it past the paper stage.

The company said two feasibility studies were done by those predecessor companies in 2010 and 2014 when palladium prices were significantly lower. Most of that technical work, they said, still holds up or just needs to be updated.

To oversee the project, the company named Drew Anywll as its chief operating officer in March.

“Fortunately for Generation Mining, the current phases of work involve no field work and we are able to continue full speed ahead despite the lockdown due to the coronavirus,” said president-CEO Jamie Levy in a news release.

“All of the things we are doing now are deskwork. The only special measures we have taken during the lockdown are to close our head office and site office and have everyone work from home.”

The company said they’re cashed up with $14 million in working capital for the next phase of work, including the permitting process.

Besides Marathon, Generation holds a molybdenum property in British Columbia, zinc properties in Alberta and Nova Scotia, and a base metal property on the Arctic coast.