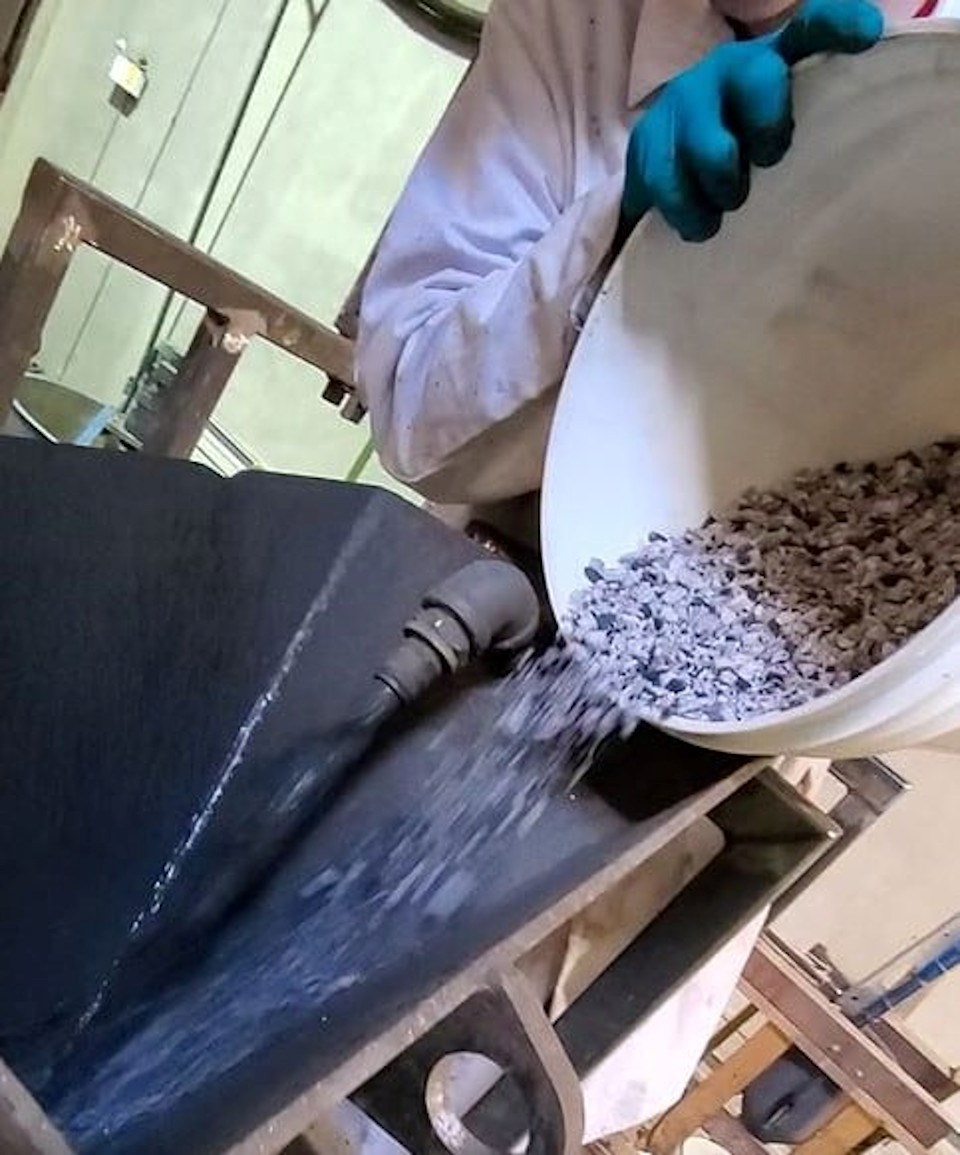 The spread of the global pandemic and other geopolitical events have underscored the importance of international supply chains.

A new industry group engaged in the critical minerals side of the Canadian mining industry wants to promote value-added manufacturing opportunities by building a resilient national supply chain that feeds materials to the clean energy, electric vehicle, communications, medical and aerospace sectors.

Their mission is to work with policymakers to stress the importance of critical minerals and to develop a national strategy that would create the necessary downstream processing capacity to supply manufacturers of electric vehicle and battery technologies.

Critical minerals are those minerals and metals considered vital for high-tech devices. They're used national for defence applications, green industries and the overall well-being of the world's major and emerging economies, but they may be subject to supply disruptions due to scarcity, geopolitical issues, trade policies and other factors.

Northern Ontario has a big role to play in advancing Canada's clean technology economy with its abundance of deposits and prospective exploration properties in these much sought-after minerals.

In a news release, one of the alliance's founding members, Don Bubar, CEO of Avalon Advanced Materials, an emerging lithium mining company with a deposit near Kenora, calls the launch of the association, "an important step forward in the evolution of Canada's mineral industry."

Bubar is partnering with another lithium development company, Rock Tech Lithium, to establish a lithium processing plant in Thunder Bay, which would upgrade lithium concentrate into battery-grade material lithium sulphate used by electric vehicle manufacturers. It would be the first processor of its kind in North America.

"Our success as a 20th century economy was largely based on our mineral resource wealth and ability to produce traditional mined commodities at a low cost.

"But it is now time to recognize that the industry is transitioning to include a whole new group of critical minerals — for which the downstream processing to make the needed derivative products is key to serving the new clean economy. C2M2A can help show policymakers the most successful path forward," said Bubar.

The alliance said Ford Motors and General Motors have rolled out plans to expand electricity vehicle manufacturing capacity in Canada. Other countries — the European Union, Japan, the U.S. and Australia — have stepped up on making announcements on their respective critical materials strategy/. Now it's time for Canada to do the same, the group said.

"C2M2A is driven to help frame and implement strategies to establish secure and reliable critical material supply chains security in Canada and, in partnership with others, to ensure Canada's economic competitiveness and growth," said Ian London, C2M2A's executive director.