Mining watchdog suggests $3.1 billion worth of cleanup is required for Ontario alone.
May 12, 2017 9:30 AM By: Northern Ontario Business Staff 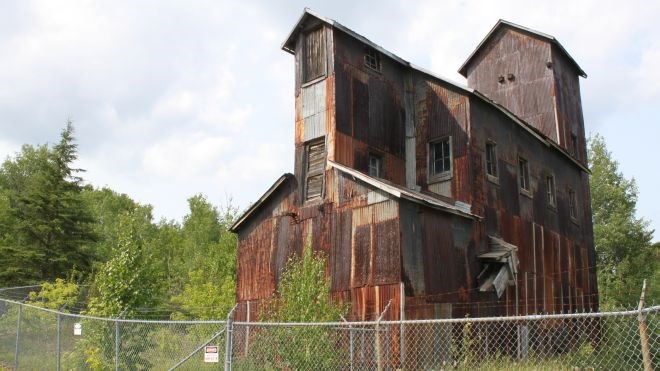 Orphaned and abandoned mine sites can be found across the country. File photo

A new online inventory that catalogues abandoned and orphaned mines across Canada is now available to the public.

The inventory, released in April, is a project of the National Orphaned and Abandoned Mines Initiative (NOAMI). NOAMI was launched in 2002 in response to a request from mine ministers in federal, provincial and territorial jurisdictions to address issues related to orphaned and abandoned mines across the country.

According to NOAMI, “orphaned or abandoned mines are those mines for which the owner cannot be found or for which the owner is financially unable or unwilling to carry out cleanup. They pose environmental, health, safety and economic problems to communities, the mining industry and governments in many countries, including Canada.”

The inventory is comprised of a map that pinpoints mine locations classed in four categories:

Mine sites are additionally classified as active or inactive, neglected or terminated, and orphaned/abandoned, or as legacy sites.

The inventory comprises information supplied by participating jurisdictions. Noticeably absent from the map is inventory of mines from B.C., Yukon and Québec, a point lamented by MiningWatch Canada.

“We are pressing these governments to step up and join the rest of Canada in sharing their data,” said Ugo Lapointe, MiningWatch Canada’s program coordinator (Canada) and a member of NOAMI’s steering committee, in a release.

MiningWatch Canada said, based on its estimate, the total cost for cleaning up these sites could be more than $9.1 billion, including $3.1 billion for Ontario, $2.4 billion for B.C., $1.9 billion for Québec and $1.7 billion in the northern territories.

“Financial data are missing for central and Maritime provinces, which account for about a third of all mining production in Canada,” MiningWatch notes.

Joan Kuyek, co-founder of MiningWatch and of NOAMI, and current chair of Ontarians for a Just and Accountable Mineral Strategy (OJAMS), noted the inventory has been a long time coming.

“The inventory is not complete, nor perfect, but it includes most provinces and territories in Canada and is an important step to ensure greater transparency and inform the public about the location of contaminated mine sites which may pose a threat to the environment, public health, and public safety,” Kuyek said.