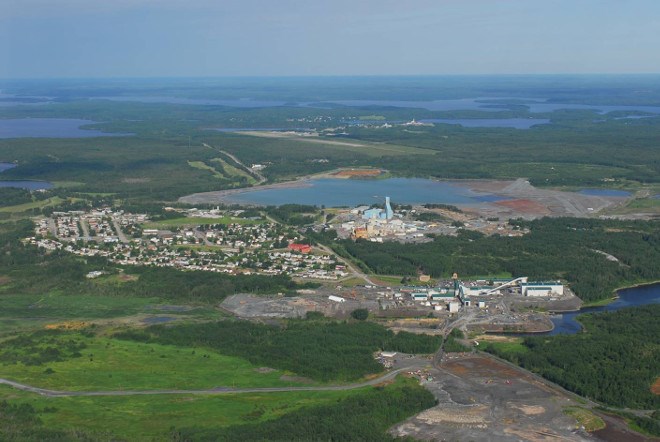 Nexus Gold expects to start drilling for the first time on its McKenzie Gold Project on the outskirts of Red Lake.

The Vancouver junior has a provincially-issued exploration drill permit in hand and is reviewing bids to select a diamond drill contractor to start “as soon as possible.”

The initial plan for the 1,348-hectare property is to drill a minimum of 1,000 metres, but that could be expanded as the company is still selecting targets.

The company’s geological consultants, Rimini Exploration, have been combing through the historical data of past exploration work to help pick out places to drill.

The project is west of Evolution Mining’s (formerly Newmont Goldcorp) mining operations at Cochenour and Balmertown, and northeast of Pure Gold’s Madsen mine development project.

Nexus acquired the property in February 2019.

Based on mapping, surveying, prospecting done last fall on the southern part of the property, the company believes there’s high-grade gold present in multiple locations. Results from the first seven rock samples collected included a high-grade 135 gram-per-tonne sample from a quartz vein.

They’ve documented nine historical gold occurrences on a property that was last drilled off by Cypress Development Corp. in 2005.

“There are several areas of interest on the property, and we’re going to systematically work our way through these zones. This initial program will test an area that has already generated some high-grade drill intercepts in the past.

“McKenzie is our primary Canadian project, and we plan on conducting multiple drill programs at Red Lake this year. We believe McKenzie holds a lot of unrealized value and drilling is obviously the key to unlocking it.”