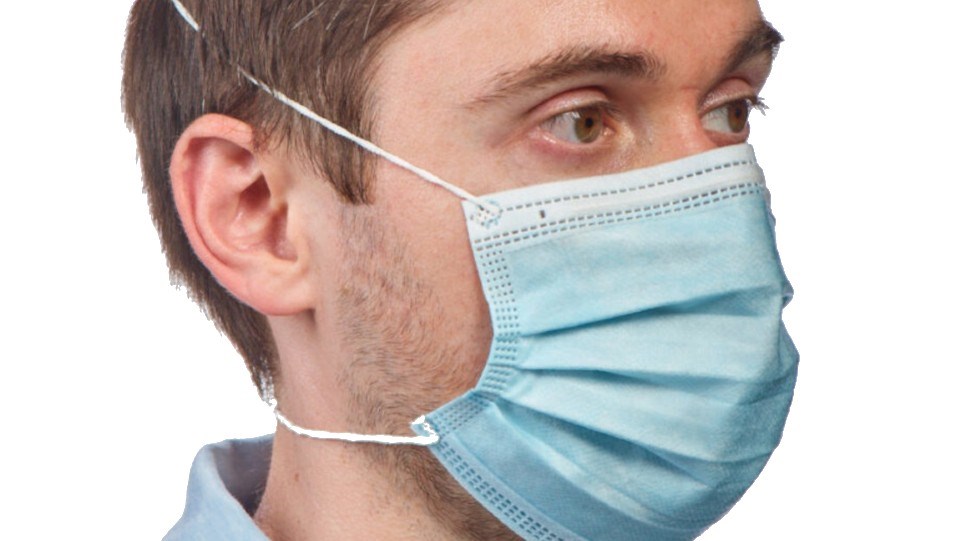 ZEN Graphene Solutions, a Guelph technology company that makes a graphene ink from Northern Ontario mined material, said it is cooperating with Health Canada after a warning was issued on masks containing graphene particles.

Until that is definitively determined, Health Canada is removing them from the market and is directing all manufacturers and distributors to stop selling them and is halting all imports.

The warning comes after one model of graphene mask, made in China, were distributed in Quebec schools and daycares by a distributor in that province.

In an April 5 release, ZEN said it supports Health Canada's decision's to remove products that are unsafe for public use and is working with the federal department. ZEN has a partnership agreement with Trebor Rx, a manufacturer of personal protective equipment, to roll out the graphene-coated masks to the market this year.

"We are fully committed to working with Health Canada and our partner at Trebor to ensure our Made-in-Canada solution can bring additional protection to those that need it most as quickly as possible," said ZEN CEO Greg Fenton in a statement.

Fenton said he is "glad" Health Canada is taking steps to protect the public from "substandard products" that are out in the market.

The company said nothing in its news release about how this warning would impact their plans to ramp up production this spring, but defended the rigourness of its own third-party testing procedures and that of its manufacturing partner, Trebor.

Both ZEN and Trebor are in the midst of making plans for production of a coated four-ply mask with product expected to available in the market this month.

In March, ZEN was advised that its biocidal coating had passed Health Canada testing requirements and had approval to head to commercial production at a facility in Collingwood.

"Companies that have rushed dangerous PPE to the public should be identified and their products removed from circulation," said Trebor CEO George Irwin in a statement.

"At Trebor we are proud to hold ourselves to the highest standard.”

ZEN, which bills itself as a "next-generation nanomaterials technology company," said its product contains a "biocidal coating" that provides an added layer of protection for front-line workers and the public.

The raw material that's processed into graphene has been taken from a large bulk sample mined at the company's Albany Graphite Project, west of Hearst.

The company said the material has a number of other applications for graphene-based products in their research pipeline to use them a carbon nanomaterial additive in auto parts, industrial coatings, lubricants, lithium-ion batteries, high-strength concrete, water desalination and purification membranes.