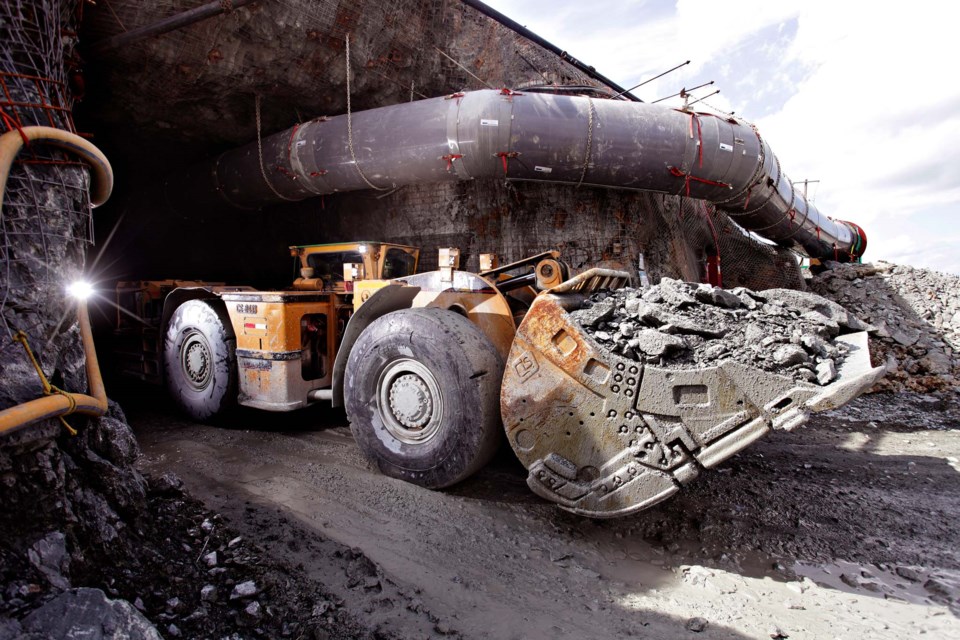 Gowest Gold has announced its plans to raise $6 million to continue advancing its Bradshaw gold deposit near Timmins.

The company said the private placement may close in one or more tranches, with the transaction expected to be closed by Dec. 23. Proceeds will be used for Bradshaw’s development and for general working capital purposes.

The company has been steadily working on development at Bradshaw through 2019.

In March, Gowest raised $2 million through a private placement, and raised an additional $8 million, thanks to an investment by Fortune Future Holdings Ltd., which was completed in June.

Also in June, Gowest conducted a six-hole, 1,000-metre drill program on the property, designed to provide infill detail on stopes to be mined in the bulk sample area and to test recently identified, new high-grade gold zones to the north of the main deposit.

In August, Gowest reached a settlement agreement with PGB Timmins Holdings LP regarding the alleged default of a 2016 financing agreement.

Then in October, the company made some changes to its board of directors, bidding adieu to two long-time members, and bringing on Parviz Farsangi, an experienced mining engineer who has worked for Canadian Royalties, Vale and Wallbridge Mining.