Three junior miners advance their projects down the path of mine development
Oct 26, 2020 4:00 PM By: Northern Ontario Business Staff 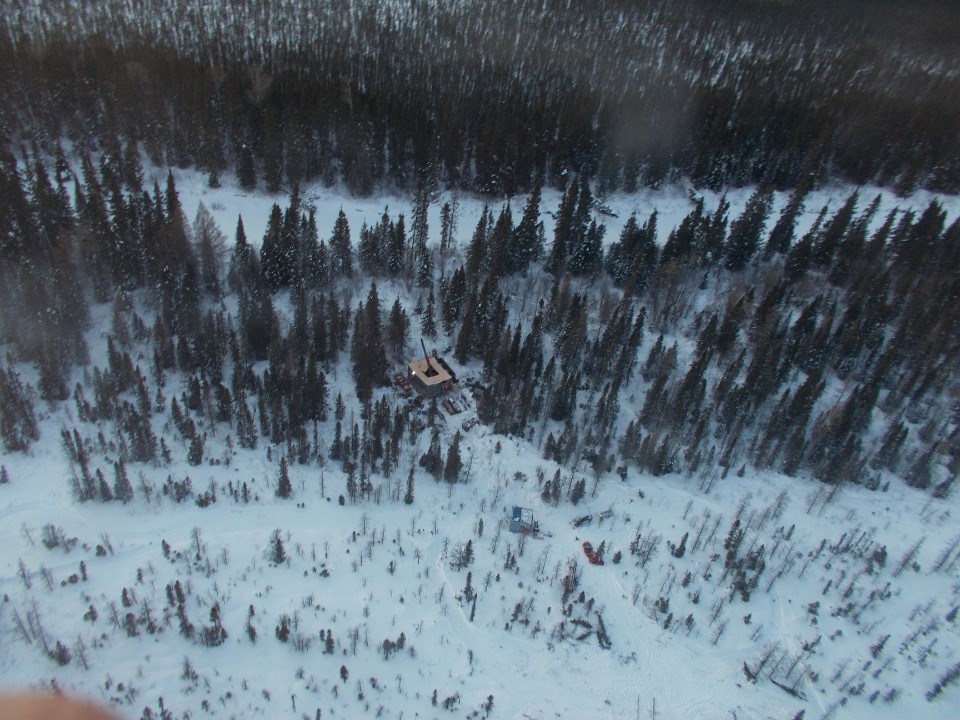 A British junior miner continues to drill off a gold deposit near Armstrong in northwestern Ontario.

The Guernsey-headquartered company has two drill rigs turning to explore within and beneath an already defined deposit of more than a million ounces, and then step out to the east and west.

The BAM deposit currently extends for 3,700 metres. It sits on a greenstone belt that stretches east to west for 31 kilometres and is known to host multiple gold occurrences. The entire 30,507-hectare property also contains iron, nickel, copper, cobalt and platinum group metals.

Landore believes the property has the potential for two open-pit mines.

A preliminary economic assessment (PEA) posted in early 2019 that showed a base and extended mine life of between six and nine years, recovering as much as 760,000 ounces of gold.

That case was made back when gold was valued at US$1,500 an ounce.

Since then the gold estimate has grown to 1,015,000 ounces, grading 1.02 grams per tonne (g/t), with 747,000 ounces in the indicated category at 1.06 g/t as of last January. Exploration continues to enlarge the deposit along strike and at depth.

The current phase of drilling is expected to wrap up by next March.

Landore's geological team spent the summer taking more soil and till samples two kilometres to the east and west of the deposit to pinpoint future drill targets. More than a 1,000 samples were collected and sent to the lab for analysis. Results are coming back in November.

All this data will be compiled in an updated PEA with a new mineral resource estimate attached.

Meanwhile, a Sudbury junior miner working north of Red Lake has come up with a manufacturing process that should appeal to North American battery makers.

The company has been working with Glencore XPS in Sudbury to develop a refining process.

The company is working on a preliminary economic assessment for a mine and processing plant at its Pakeagama Lake Pegamatite Project, 175 kilometres north of Red Lake, where they have two large deposits capable of producing a premium spodumene concentrate.

Spodumene is the mostly widely used lithium mined because of its high lithium content.

The PEA study will be out by year's end. It will consider the viability of Frontier Lithium starting a value-added chemical company to commercialize high-purity lithium chemicals.

Earlier in the month, NioBay Metals tabled a preliminary economic assessment for a potential niobium mine near James Bay.

The Montreal mine developer is looking at three different scenarios involving an open pit, underground or a hybrid of both methods. What will follow are trade-off studies to determine the most suitable mining scenario.

The proposed mine's life could range from 23 to 30 years with a project construction pricetag of between $579 million and $482 million.

As much as 6,283 tonnes of niobium material could be produced annually.

Niobium is an additive used in the production of a high strength, low alloy steel for automobiles, for medical devices, and other high-tech applications.

The company's ground, 42 kilometres south of the island of Moose Factory, has high grade potential extending northward from the centre of the deposit.

Niobay's property, which covers more than 2,500 hectares, and has been explored and drilled for niobium ore since the late 1960s.