Gold explorer widens its footprint around historic northwest mine 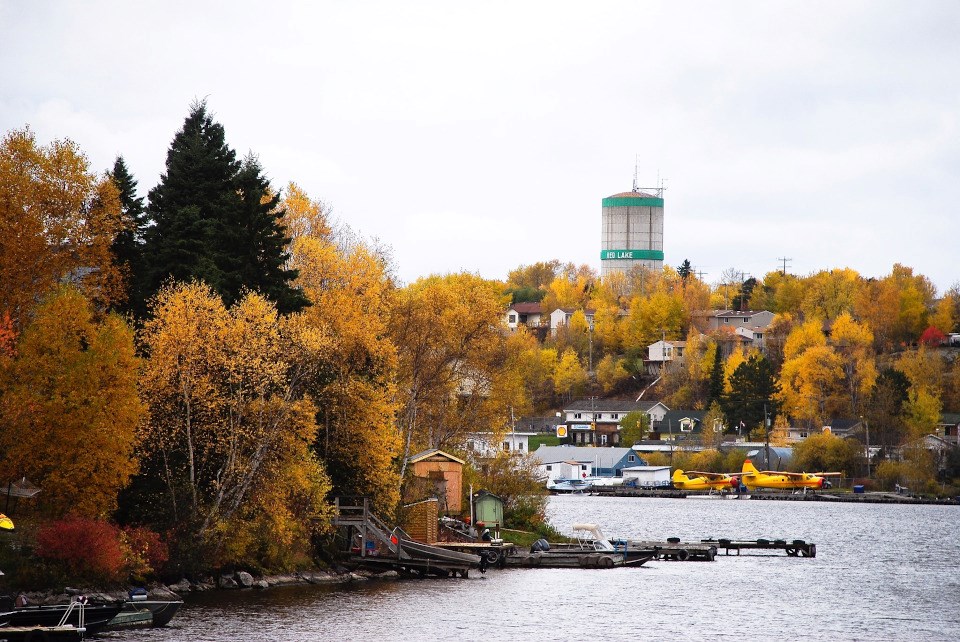 For the second time in than a month, Prosper Gold has acquired more ground around a Great Depression-era gold mining camp in northwestern Ontario.

The Vancouver gold hunter has entered into a purchase agreement to acquire 7,400 hectares in mineral claims next to the Golden Sidewalk and Skinner projects that the company optioned from Sabina Gold and Silver Corp over the summer.

Just earlier this month, Prosper acquired 4,576 hectares of claims adjacent to those two projects by staking and acquiring them from prospectors.

The company now has more than 16,000 hectares at its disposal on a logging road-accessible site, 70 kilometres northeast of Red Lake.

The company wanted wider exploration coverage of an area around an historic gold mine that operated during the 1920s and 1930s.

“These newly acquired claims expand both the northern and southern boundaries of the Golden Sidewalk project," said Prosper president-CEO Peter Bernier in a Sept. 15 news release.

Gold was discovered on the Golden Sidewalk property in the 1920s.

The Bathurst Mine was developed on the site in 1929 and operated intermittently until 1937, producing 149 ounces of gold and 50 ounces of silver.

Sabina discovered gold zones there in the early 2000s. High-grade gold samples have been collected near the mine.

Prosper expects to release the results in the coming weeks of a till sampling program to identify high priority target areas.

The company is out raising $5 million financing through a share offering for exploration purposes at Golden Sidewalk. The anticipated closing date is Sept.30.

Prosper maintains other exploration properties near Alamos Gold's Young-Davidson Mine in northeastern Ontario and in northwestern B.C.

Province approves Gowest Gold mine closure plan
Oct 28, 2020 10:30 AM
Comments
We welcome your feedback and encourage you to share your thoughts. We ask that you be respectful of others and their points of view, refrain from personal attacks and stay on topic. To learn about our commenting policies and how we moderate, please read our Community Guidelines.