Gold explorer takes fresh look at an old mine 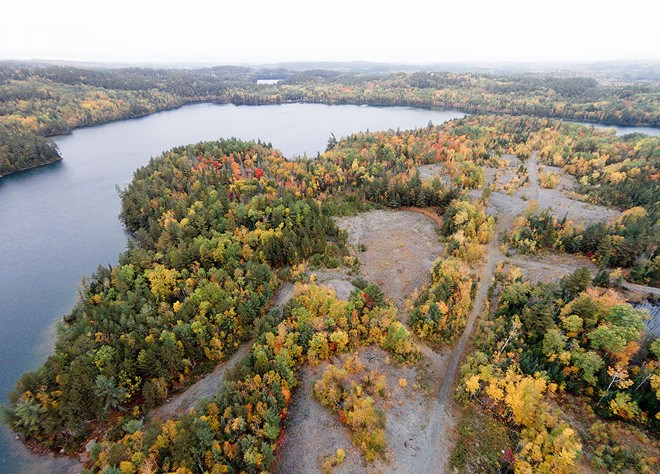 A Toronto gold explorer believes there are more ounces to be found at a former mine property in the Sudbury mining district.

Conquest Resources announced Dec. 7 that it has acquired the former Golden Rose gold mine at Emerald Lake, an 85-kilometre drive north from Sturgeon Falls.

With the transaction comes the Golden Rose Property and the past producing mine on 770 hectares of land in Afton and Scholes townships.

Conquest contends the gold potential has not been exhausted at the mine site and there may be new deposits waiting to be discovered on the property.

The company is cashing up for a winter and spring exploration program through a recently launched private placement financing of up to $525,000, of which $350,000 is earmarked for exploration at Golden Rose.

The mine’s infrastructure includes seven levels of access and a 1,400-metre access ramp which nearly goes to the bottom of the mine.

“The company is very pleased to announce that all shareholders of Northern Nickel have voted in favour of the transaction and agreed to transfer 100 per cent of the shares of Northern Nickel to Conquest in exchange for Conquest shares,” said company president-CEO Benjamin Batson in a news release.

The company said there’s gold potential in two distinct unexplored iron formations at the mine site and across the property.

Targets have been identified which will be subject of exploration drilling in 2018.

Conquest has two other gold exploration projects with its Alexander property, east of Goldcorp’s Red Lake complex, and its Smith Lake property, near Wawa.