Gold explorer, First Nation hope this is the start of a productive, high-grade relationship 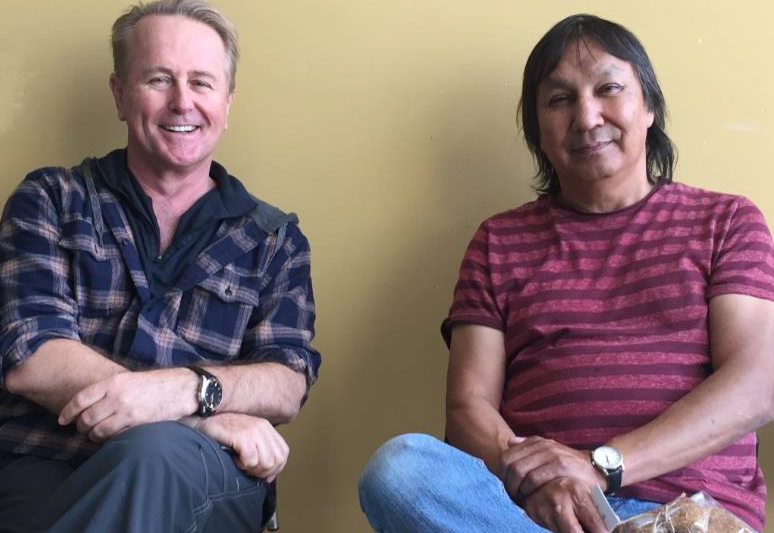 An Australia gold junior miner, with eyes on eventually developing a district-sized mine, has inked an exploration agreement with a northwestern Ontario First Nation community.

Ardiden announced the signing of a memorandum of understanding (MOU) with the Mishkeegogamang First Nation for the Kasagiminnis Gold Project.

The MOU is Ardiden’s first such agreement with a First Nation community in the Pickle Lake area and, according to an April 21 news release, “promotes a cooperative and mutually respectful relationship” between the two parties.

Kasagiminnis is one of four prospects within Ardiden’s larger Pickle Lake Gold Project, a 664-square-kilometre package of old gold mines and underexplored property that the company has methodically assembled in recent months.

Under the agreement’s terms and conditions, the First Nation grants the company permission to operate on its territorial lands, allowing them to do all the geotechnical, metallurgical, drilling, sampling, and trenching work necessary to make an economic evaluation of the Kasagiminnis project.

The company agrees to recognize and respect the community’s traditional activities and values, and will give employment preference and training to community members as part of those activities.

Once a positive feasibility study is completed, and if Ardiden decides to build a mine, both parties will start negotiating a more substantive impact benefit agreement for the community.

In a social media post, Ardiden’s managing director-CEO Rob Longley was “really pleased” to sign off on this framework agreement with Mishkeegogamang Chief David Masakeyash and council after several months of negotiations.

“How did we achieve this? It is born out of a long presence and dialogue in both the local Pickle Lake area and through our five years of operations in northwestern Ontario in general.

“This achievement greatly assists (Ardiden’s) long term objective to establish a solid and lasting social license to operate in this area in harmony with local stakeholders and the environment. You can't do these agreements faithfully by remote control or ask someone else to do it for you, and I look forward to the ongoing work and engagement with Chief David, his council and the 'Mish' community as we move forward together.”