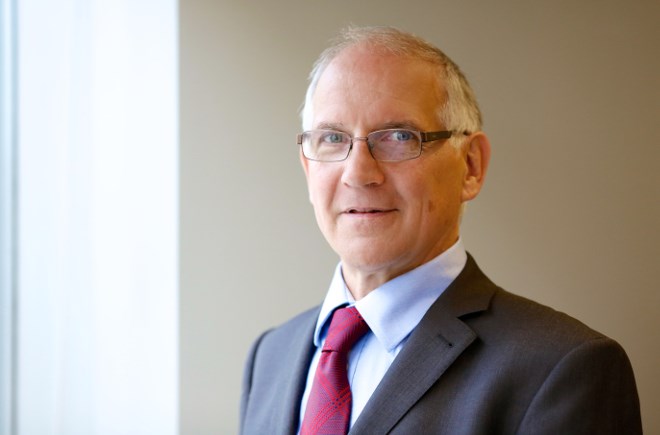 As chair of a new advisory board tasked to work with First Nations, he’ll work alongside Lloyd Girman, who held a similar position in the Manitoba government.

The firm has some major projects in the queue that will “demonstrate the strength of Enterprise’s approach” while delivering “clear and lasting benefits” to Indigenous communities.

Over his government career, de Launay has been involved in development projects in Northern Ontario and developed relationships with First Nations and resource development companies across Canada, including working on resource plays like the Ring of Fire in Ontario’s Far North.

He also led Ontario’s negotiating team in six-year talks with Quebec and the eight Great Lakes states that led to agreements protecting the lakes.

“We are delighted that David has decided to join Lloyd and the rest of our team at Enterprise,” said Enterprise CEO Barbara Fox in a statement.

"A whole new dimension is emerging on natural resources, First Nations and the economy. With Lloyd and David, we will help lead the discussion.”