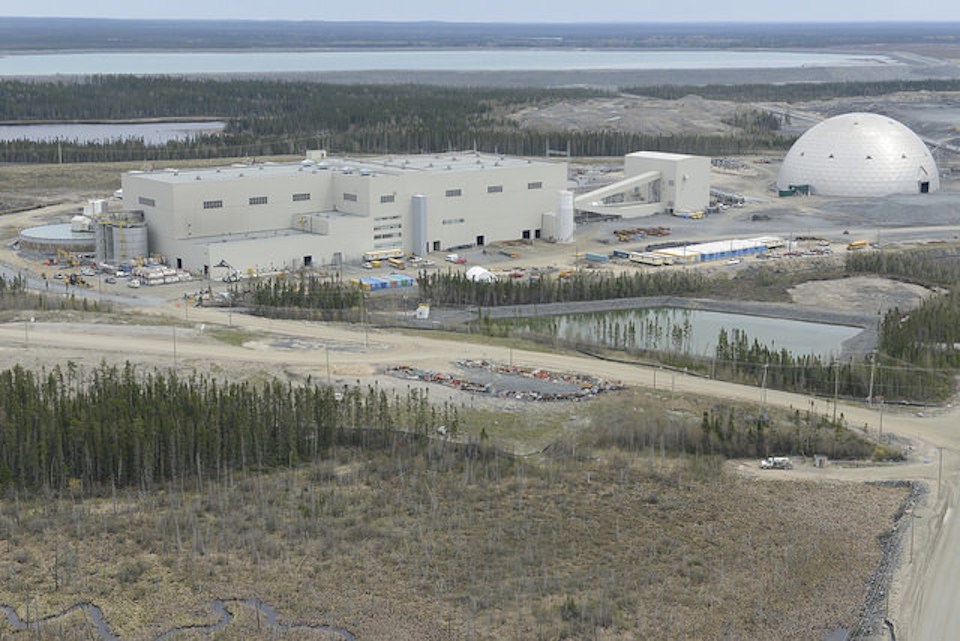 Detour Gold has rejigged its board of directors following a special Dec. 13 shareholder meeting.

More than half of the former board members have been replaced, and the company’s interim CEO, Michael Kenyon, has resigned.

A total of 133,097,853 common shares were voted at the meeting, representing 75.91 per cent of the company's outstanding common shares.

Former directors Kenyon, Lisa Colnett, Edward Dowling, Alex Morrison and Jonathan Rubenstein have been removed from the board.

"With the distraction of the proxy contest now behind us, I welcome our new directors and look forward to working with them to recruit a new CEO and build value for all shareholders,” Gowans said in a news release following the vote.

“I would also like to take this opportunity to thank the outgoing board members for their service and dedication to Detour Gold and wish them success in their future endeavours.”

The vote follows a months-long dispute between Detour’s board and its largest shareholder, the New York-headquartered investment management firm Paulson & Co. Inc.

Paulson, which owns 5.7 per cent of Detour’s shares, had called for changes to the board, suggesting the former slate had created a climate of “entrenchment and self-enrichment,” devalued the company, and refused to consider alternative life-of-mine plans at the miner’s single asset, Detour Lake gold mine.

Amongst Paulson’s complaints are that the board awarded Kenyon a salary of $1.5 million, twice what his predecessor earned, and that the board tried to inflate third quarter results to make it appear the company was doing better than it was. Paulson also wanted a new plan put in place for the long-term management of the company.

Paulson had asked for all eight directors to be replaced with new Paulson-approved members.

In a release at the time, the former board said Paulson’s insistence on hastily replacing a new CEO and long-term board members with inexperienced ones is a rash and irresponsible decision that will jeopardize the company’s long-term stability. The board said it would start a search for a new CEO directly after the proxy vote.

Shareholders originally had until Dec. 7 to cast a vote, in advance of the Dec. 11 meeting.

But as preliminary results showed the majority of board members had voted for change, the board extended the voting deadline – and the meeting date – by two days, to Dec. 13.

The Detour Lake gold mine is located within the Abitibi Greenstone Belt, 300 kilometres northeast of Timmins. Gold production started in February, 2013.