Comments encouraged on Northern mine projects 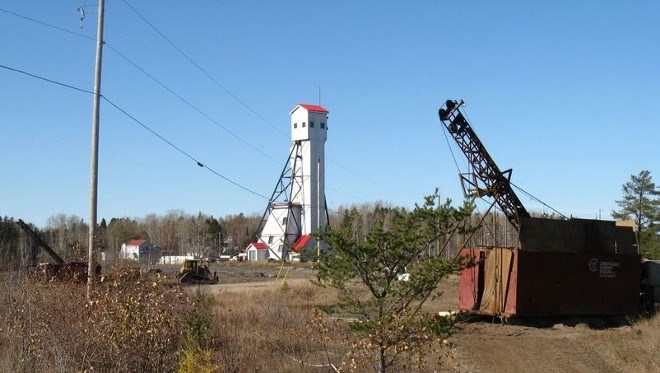 Exploration drilling at the Hardrock gold project near Geraldton.

Public comments are being invited on two advanced gold mine developments in Northern Ontario.

Federal environmental assessments are underway for both the Century Gold Project in Timmins and the Hardrock Gold Mine Project near Geraldton.

For the Century project, the Canadian Environmental Assessment Agency (CEAA) said members of the public have until Oct.29 to voice their concerns on which aspects of the environment they feel may be affected by the project, and suggest what should be examined during the assessment. All comments will be made public.

Porcupine Gold Mines, a subsidiary of Goldcorp Canada, is expanding its Dome Mine in Timmins by more than 50 per cent in operating area. The projected mine life is 10 to 16 years, and includes an open-pit gold mine and mill. Ore production capacity will be 70,000 tonnes per day.

For the Hardrock development, CEAA said this is the final opportunity to comment on a draft version of an environmental assessment report, which outlines the agency’s conclusions and recommendations on the mine’s potential environmental effects and proposed mitigation measures.

The agency said this project has already had several public and Indigenous consultation opportunities.

The deadline for comments is Nov. 1.

Greenstone Gold Mines is constructing an open-pit gold mine and mill at a site five kilometres south of Geraldton at the intersection of Highway 11 (Trans-Canada Highway) and Michael Power Boulevard. The proposed mine would have an ore production capacity of 30,000 tonnes per day.