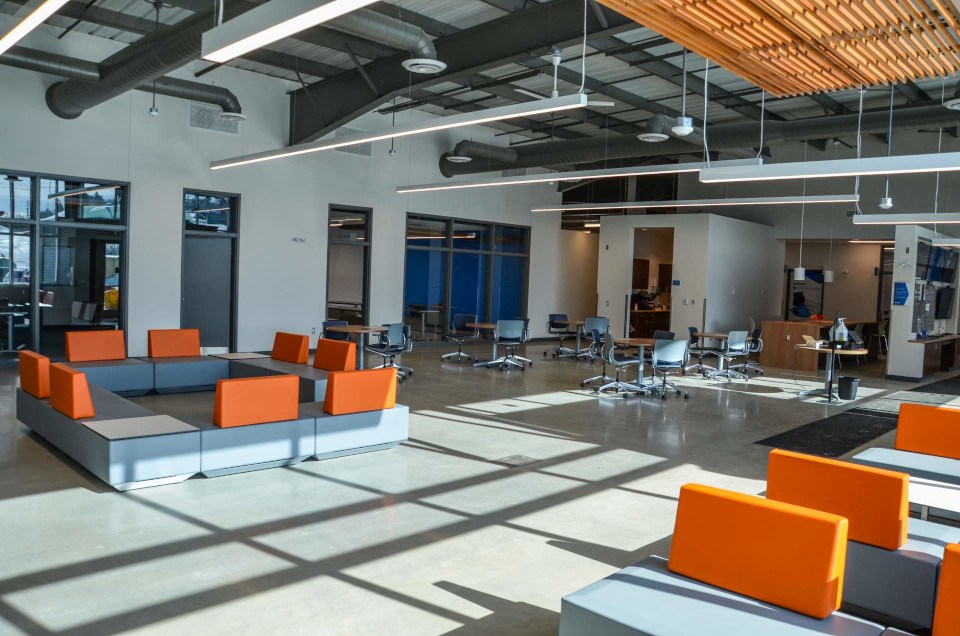 A Chilean mining technology company has made the leap north into the Sudbury basin.

One year after establishing its first Canadian office in Toronto, SK Godelius has become a tenant at the NORCAT Underground Centre, moving into space there in January.

Considered a world mine tech player, the company specializes in providing tele-remote and autonomous technologies for both open-pit and underground operations to run machines, vehicles, robotics and industrial processes.

In a news release, SK Godelius said the Underground Centre provides a valuable venue to test and evaluate their emerging technologies, inside an operating mine.

The Underground Centre, located in Onaping, northwest of Sudbury, is on the site of the former Fecunis Mine once owned by Falconbridge.

The former mine serves as an innovation centre, offering hands-on training and a place where companies can develop, test and demonstrate emerging technologies.

The company said it was encouraged by NORCAT to come north to establish a presence for the mining market in this region.

"With their expansion to Sudbury, we have not only validated the critical role NORCAT plays to assist technology companies grow their business, but also we have further demonstrated the vibrancy of the Canadian mining technology cluster rooted in Northern Ontario,” said NORCAT CEO Don Duval in a statement.

"With the emergence of teleoperated or autonomous vehicles, machines, robots, a new operating paradigm is being consolidated in global mining," said Fernando Bracco, CEO and founder of SK Godelius, in the release.

"To make it possible, multiple technological innovations of the fourth industrial revolution converge: SK Godelius works at the heart of these changes. Relying on an underground mine like NORCAT's is a remarkable contribution that will allow us to show in situ that these solutions are available, here, and now."