All permits in for Goldcorp’s Chapleau-area mine project
0
Jan 28, 2019 10:09 AM By: Northern Ontario Business Staff 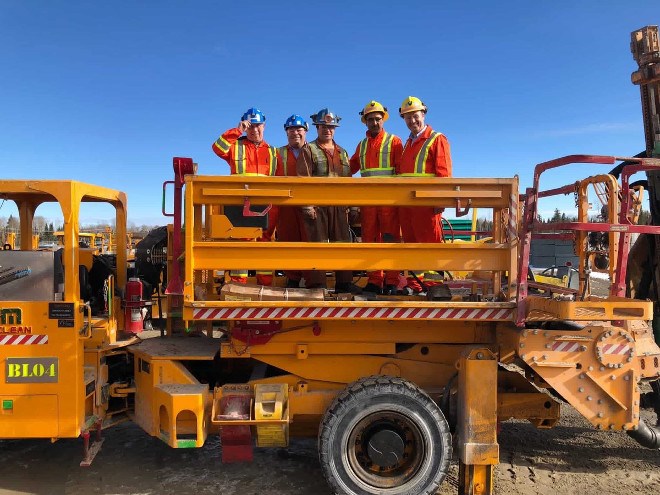 In releasing its mine guidance numbers for 2019, Goldcorp reported that its Borden Mine project, near Chapleau, has obtained all permits and is on track toward commercial production in the second half of 2019.

It will be the world's first all-electric mine and is expected to create 250 jobs for local and Indigenous people in the Chapleau area.

The mine is located 160 kilometres west of Goldcorp’s Porcupine mine complex in the Timmins camp.

By 2020, Borden is expected to comprise approximately one-third of the Porcupine camp's production.

Goldcorp has a land package in the Chapleau area of a 1,000 square kilometres in a relatively underexplored mineral belt in northeastern Ontario with no mining history.

The company said it will continue to test the extensions of the deposit while evaluating the entire land package to develop a line-up of exploration targets.

On Jan. 14, American mining giant, Newmont announced it will be acquiring Goldcorp in a $10-billion deal, creating one of the world’s largest mining companies.