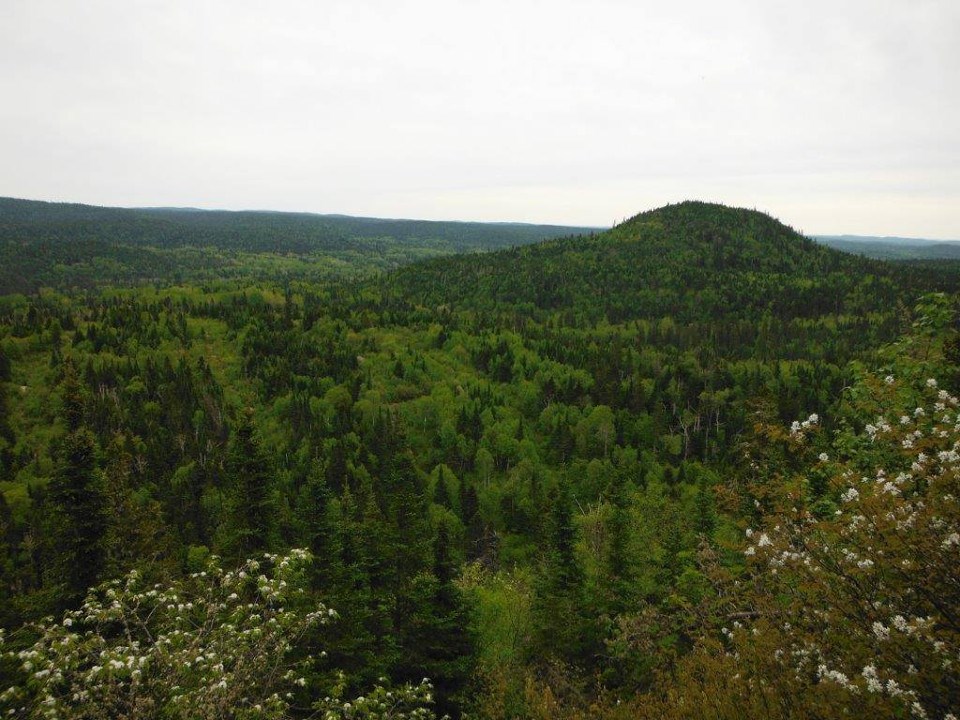 A Toronto junior miner, looking to develop a palladium mine near the north shore of Lake Superior, has cashed up to conduct further exploration in 2020.

The company announced the closing of the share offering on Feb. 13.

The extensive 22,000-hectare property encircles the community of Marathon. The company sees the potential for an open-pit mine.

The area has seen extensive exploration by a number of companies over the last three decades with more than 200,000 metres of drilling carried out.

Gen Mining acquired a 51 per cent ownership stake in the property last July from Sibanye Stillwater, one of the world's largest platinum producers.

It can increase its interest to 80 per cent by spending $10 million over four years. Gen Mining said more than $3 million of this has already been spent.

A month after acquiring the property, the company kicked off a 12,000-metre drill program in late August to test multiple targets.

A recently released preliminary economic assessment placed a 14-year mine life on the project.

There’s a measured and indicated independent resource calculation showing 8.6 million ounces of palladium equivalent on the property, along with quantities of platinum, copper and gold.

Besides Marathon, Gen Mining also has a molybdenum property in British Columbia, zinc properties in Alberta and Nova Scotia, and a base metal play on the Arctic coast.