Alamos all in for production boost 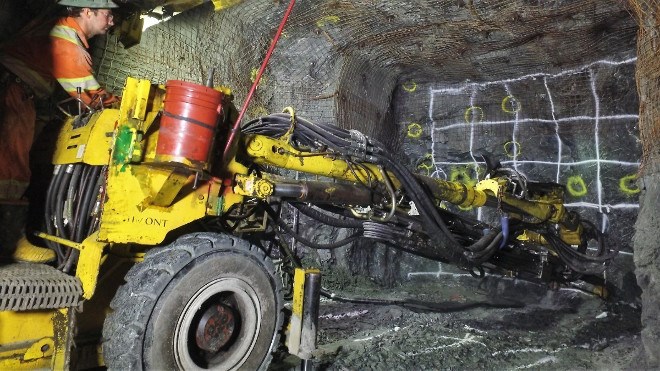 Alamos Gold has been given the go-ahead by the province to expand production at its Island Gold Mine in northeastern Ontario.

The Toronto mid-tier miner reported it has been granted an amendment to its operating permits by the Ministry of Environment, Conservation and Parks to allow underground mining and milling to increase from 1,100 tonnes per day to 1,200, starting next year.

It’s the second of a planned three-phase expansion at the operation, regarded one of Canada’s highest grade, lowest cost mines.

The Island Gold sits within the Michipicoten greenstone belt and began production in October 2007. It's located 83 kilometres northeast of Wawa and close to the town of Dubreuilville.

The company said production guidance for 2019 is unchanged. No additional cash is required for this expansion as both the mine and mill can support this rate.

Since Alamos acquired the mine in 2017, they’ve poured millions into an ongoing exploration program which has been successful in boosting mineral reserves by 34 per cent and inferred resources by 58 per cent.

The company’s other Northern Ontario mine is Young-Davidson, near Matachewan. Other operations are in Mexico – Mulatos and El Chanate – with a number of mine development projects in Canada, the U.S., Mexico and Turkey.