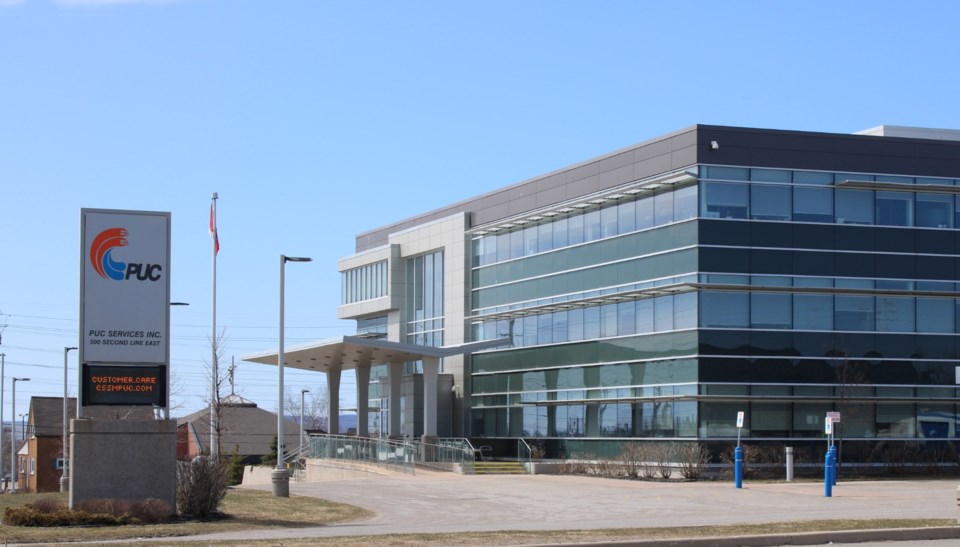 The City of Sault Ste. Marie has the green light to move forward on its smart grid energy project.

Public Utilities Commission (PUC), the municipally owned utilities distributor, announced in a May 4 news release that it had received the final go-ahead from the Ontario Energy Board (OEB).

Approved by council in 2018, the $34-million initiative will modernize the city’s electricity system, improving its efficiency, reducing power outages, and cutting down on the length of power interruptions.

When complete, it will be the first community-wide smart grid project in Canada.

Rob Brewer, PUC's president and CEO, said the smart grid would help customers save on their monthly energy bill, while also enabling the city to better prepare for emergencies, such as blackouts and storms.

Equipped with "self-healing” technology, the smart grid can reduce the duration and number of outages, he said.

“The smart grid technology can pinpoint the outage location immediately, allowing us to quickly restore power to all the areas except for where the problem is, so instead of hundreds of customers affected by a tree falling on a power line there may be only a handful of homes affected by it,” Brewer said in the release.

The federal government has committed $11.8 million toward the build, through Natural Resources Canada.

Overland Contracting Canada Inc., a Garner, North Carolina-headquartered construction firm specializing in energy infrastructure, has won the engineering-procurement-construction (EPC) tender for the project, which is scheduled to be in service by 2022.

“This is really great news for our community and the PUC group of companies,” Provenzano said in a city-issued news release.

“We set out to become a national leader in the energy industry, and with this project that goal will be realized.”

As the self-declared ‘alternative energy capital of North America,’ the Sault has prioritized energy infrastructure enhancement over the last several years, marking nearly $1 billion in private and public investments.

Among its achievements, the city hosts a combined 543 megawatts of wind, solar and hydroelectric generation; a 7-megawatt battery storage project; and the headquarters for Heliene, a manufacturer of photovoltaic solar panels that exports its products across Canada and into the U.S.