Have your final say on northwest mine’s EA 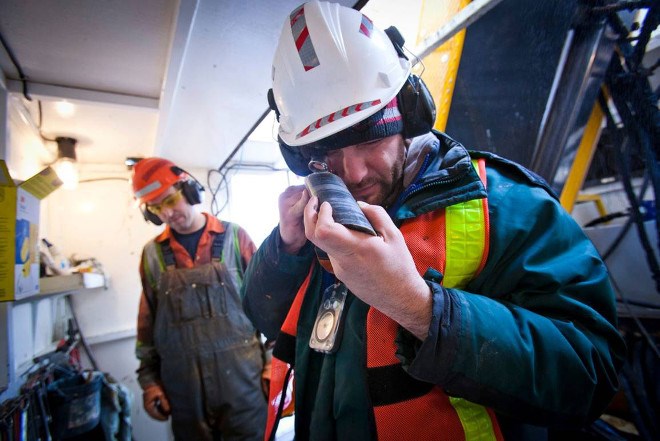 The development, located 20 kilometres east of the northwestern Ontario community, has a federal environment assessment underway.

With a deadline of July 12, the agency is inviting public and Indigenous groups to comment on a draft environmental assessment report containing their conclusions and recommendations on the mine's potential environmental effects, proposed mitigation measures, and the follow-up program.

Over its estimated 12-year mine life, Goliath’s average ore production and ore input capacity of the mine and mill is pegged at 2,700 tonnes daily.

CEAA said this is the last opportunity to have your say.

Following the public comment period, a final environmental assessment report, with the comments received, goes to the minister of environment and climate change to decide if the project will cause significant adverse effects.

Thereafter, final conditions become legally binding on the company if the project is allowed to proceed.

"With the significant resources our company and stakeholders have invested in the EA process, the full value of our advanced gold development project in Northwestern Ontario is near to being realized," said Treasury Metals CEO Greg Ferron in a news release, who encouraged the public, interested parties and stakeholders to review and comment on the project.

The Goliath Gold currently contains 1,229,800 ounces of measured and indicated gold and 226,700 ounces in the inferred category.

The project is advancing to the feasibility study stage. It will commence operations as an open-pit mine and transition underground during the latter stages of its mine life.

Email your comments to: CEAA.GoliathMine-MineGoliath.ACEE@canada.ca

To submit comments by snail mail:

Calling all dreamers: submit your design ideas for Sudbury’s urban core
Jun 11, 2020 4:16 PM
Comments
We welcome your feedback and encourage you to share your thoughts. We ask that you be respectful of others and their points of view, refrain from personal attacks and stay on topic. To learn about our commenting policies and how we moderate, please read our Community Guidelines.