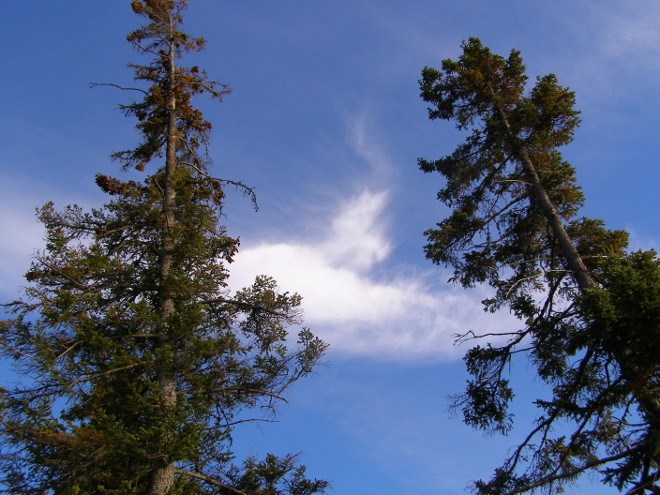 A struggling northwestern Ontario Indigenous-owned logger has a new boss at the helm.

In an April 15 news release from White Lake, Young is introduced as a professional forester possessing all the right tools in forestry management and business acumen to take the company in a new direction.

His background is with the Ministry of Natural Resources and, most recently, with Domtar in Dryden, where he oversaw all the forest management planning, annual work schedule preparation, and handled administration for the Wabigoon Sustainable Forest Licence.

The company was established in 2013 to cut half of the Crown wood allocation for the White River Forest Products sawmill in White River.

In a statement, Young said the harvesting company has faced “challenging situations in its short history,” but he’s excited to be on board to help turn things around.

"We're rebuilding, redefining the foundation of the company, rebuilding its workforce, and creating stability and reliability in its operations.  My goals are to see MFS become a well-established, trustworthy, and reliable logging company while exploring additional services that MFS can provide to the area and its communities."

The release said Young will be tasked with ensuring the company is profitable, provides a return to shareholders, and operates in a socially and environmentally responsible manner.  Special emphasis will be placed on preparing Pic Mobert members for jobs.

“Our community has long held aspirations for engaging in the forest industry which, until the creation of White River Forest Products and MFS, were met only with closed doors," said Pic Mobert director Craig Cherneski in a statement.

"While the path forward in MFS is not without challenges, we are confident in Mr. Young’s abilities to lead the venture forward to yield meaningful benefits for our community.”