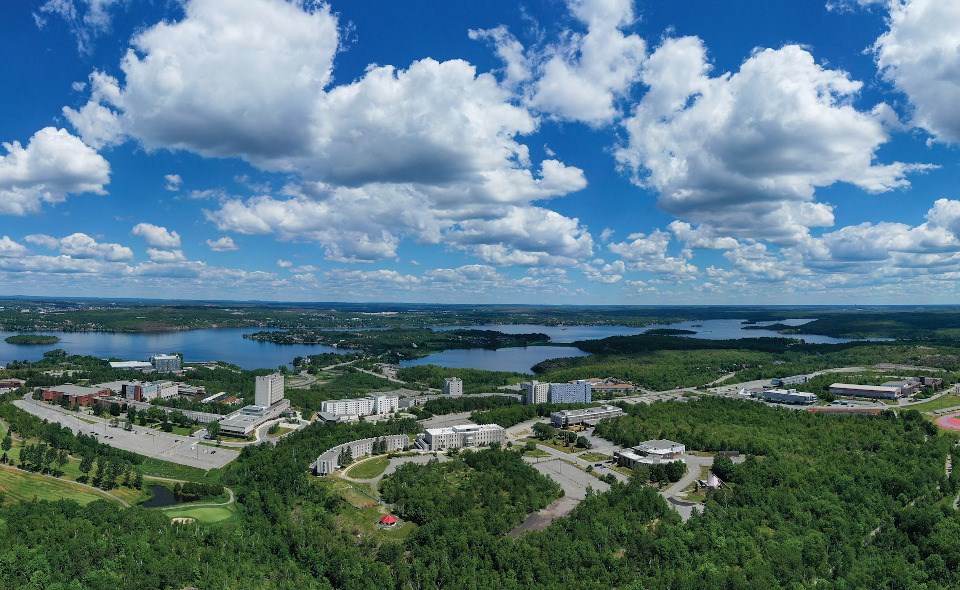 A team of Sudbury researchers is planning to develop a robot that could help automate the fabricatation and assembly of large-scale projects across the North.

The participating researchers hail from the McEwen School of Architecture, the Bharti School of Engineering, and the Behavioural Neuroscience Department at Laurentian University.

“It’s an exciting project that focuses on Northern Ontario and seeks to introduce emergent technologies to non-professional users as a means to revitalize northern communities through making, ideation and invention,” Dr. Steven Beites, team lead, said in a July 6 Laurentian news release.

To aid in the project, the team has received $250,000 from the New Frontiers in Research Fund, an initiative of the Canada Research Coordinating Committee.

The project would involve the development of a portable, cable-driven parallel robot (CDPR) used in large-scale fabrication and assembly, as well as a user-friendly, custom-built interface for its operation.

Using a system of cables and pulleys, CDPRs are programmed to build various structures based on a pre-determined blueprint.

This video from the robotics laboratory at the Chinese University of Hong Kong demonstrates how a cable-driven parallel robot can work for construction.

If successful, the Laurentian project could be used in multiple applications, but ultimately, the team aims to “eliminate barriers to digital tools and technologies in the North,” according to the news release.

In particular, the technology could be useful in addressing the housing crisis impacting remote, northern communities where building costs are expensive and often prohibitive, the school said.