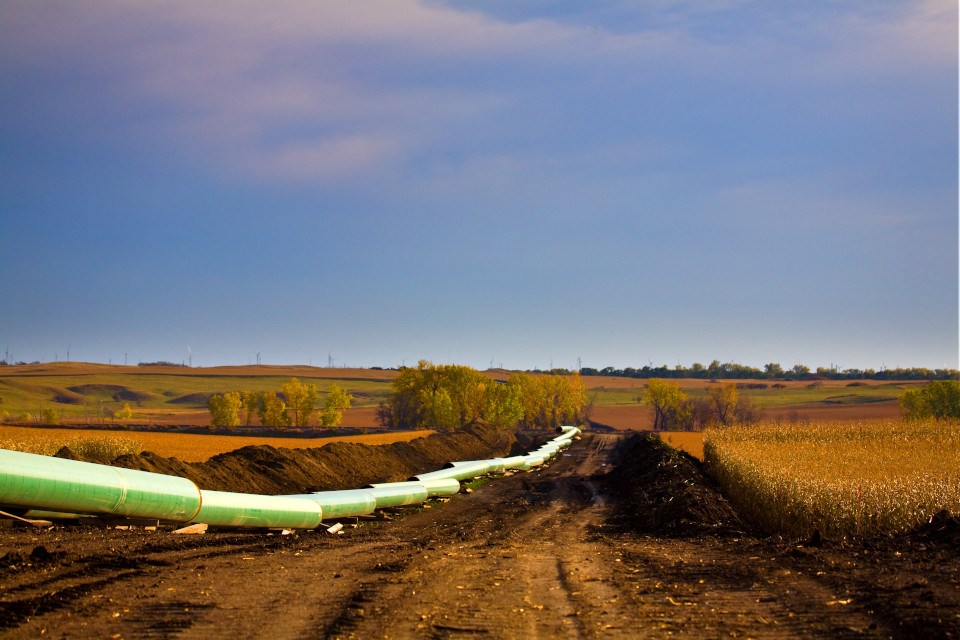 A federal environment assessment is being ordered for the Gazoduq Project, a proposed 780-kilometre long natural gas pipeline between Ramore in northeastern Ontario and Saguenay, Que.

The pipeline project is an extension of the Trans-Canada Pipeline to move Alberta gas to a saltwater port for export.

In a May 15 release, the Impact Assessment Agency of Canada is inviting the public and Indigenous groups to review and provide comments only on the draft terms of reference (the scope and limitations) of a special review panel, rather than comment on the potential effects of the pipeline project itself.

The agency said there will be several more opportunities for the public to participate in the impact assessment process.

When finalized, the terms of reference will set out the mandate and powers of a special Integrated Review Panel, along with the procedures and timelines for the conducting the environmental assessment.

Wahgoshig First Nation, near Matheson, is one of eight signatory communities with traditional land impacted by Gazoduq's route for TC Energy's underground pipeline between Ramore, near Timmins, and a marine terminal in Saguenay.

A northeastern Ontario First Nation has signed an early engagement agreement with the pipeline developer to study a proposed $5-billion natural gas line through the Abitibi region of Ontario and Quebec.

Written comments in either official language will be accepted on the terms of reference until June 30.

The agency is making funding available through its Participant Funding Program to assist the public and Indigenous groups to engage in the process.