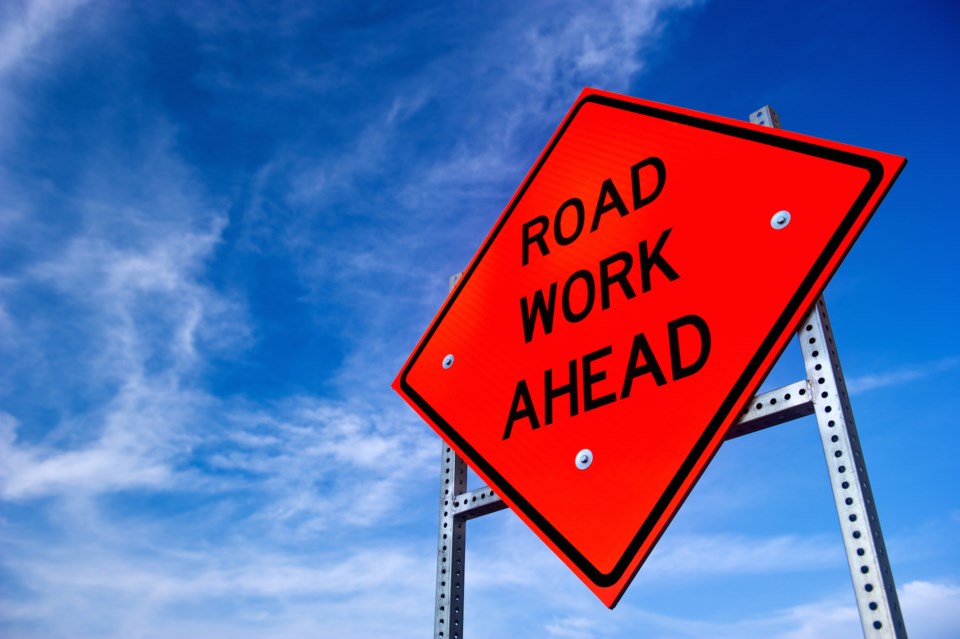 A half-dozen Northern Ontario communities are among this year’s recipients of Connecting Links funding to help rebuild municipal roads and bridges.

In total, Ontario’s transportation ministry is providing $30 million to 24 communities in 2020-2021.

Connecting Links are roads or bridges that connect two ends of a provincial highway running through a community.

In Ontario, there are a total of 352 kilometres of connecting links, with 70 bridges in 77 municipalities.

Projects are reviewed based on technical need and safety considerations, such as the condition of the connecting link bridge and road, need for repair in the near term and cost effectiveness.

Funding covers up to 90 per cent of eligible project costs, to a maximum of $3 million.

Among the Northern Ontario recipients, Sault Ste. Marie got the largest allocation of funds. The $3 million it received will be used to resurface Trunk Road, which connects to Highway 17.

Kapuskasing received $2,833,638 to resurface a portion of Government Road, which connects to Highway 11.

In Mattawa, east of North Bay, $1,281,260 will be used to rehabilitate the Pont Mauril Bridge, spanning the Mattawa River, which connects to Highway 533.

Black River-Matheson east of Timmins received $641,192. It will go toward the resurfacing of Fourth Avenue, which connects with Highway 11 and 101.

In Dryden, an allocation of $400,854 will be used to resurface Duke Street, which connects to Highway 594.

Finally, West Nipissing received $113,000, which will be used toward the detailed design for the rehabilitation of the Front Street/Champlain Bridge rehabilitation, which connects to Highway 17.

The province noted that the submission period for the 2021-2022 funding allocation will open later this year.