In a pandemic year, North's property value grows by hundreds of millions 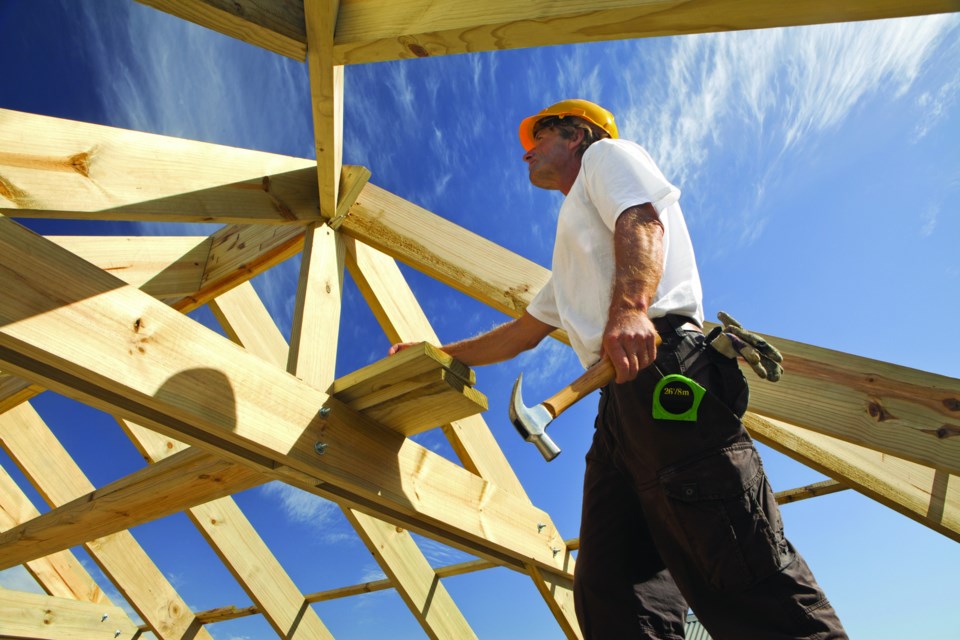 The pandemic-year growth is a $477-million total injection to the tax bases of northern communities, and a $37-billion boost in property values across Ontario.

Among the nine cities in Northern Ontario, Sudbury was followed by Thunder Bay with $57.8 million assessment growth, and Sault Ste. Marie at $31.3 million.

Here's how the North's six other cities stacked up:

Toronto topped the province-wide list for new assessment with growth of $11.7 billion.

It was followed by Ottawa at $2.8 billion and Vaughan at $1.5 billion.

“One area that saw substantial growth was the warehousing and logistics sector, as we assessed eight new distribution centres with a total value of more than $405 million,” said Nicole McNeill, MPAC's president and chief administrative officer.

"With people spending more time at home this year, we saw a 28 per cent increase in the number of renovation permits this year as people invested in making improvements to their homes,” McNeill said in a written statement.

Other municipalities with growing tax bases include:

It assesses and classifies all properties in Ontario, providing assessments that serve as the foundation used by municipalities to calculate property taxes needed to pay for community services.