Feds, province get down in the gutter with $35 million in Northern Ontario infrastructure improvements 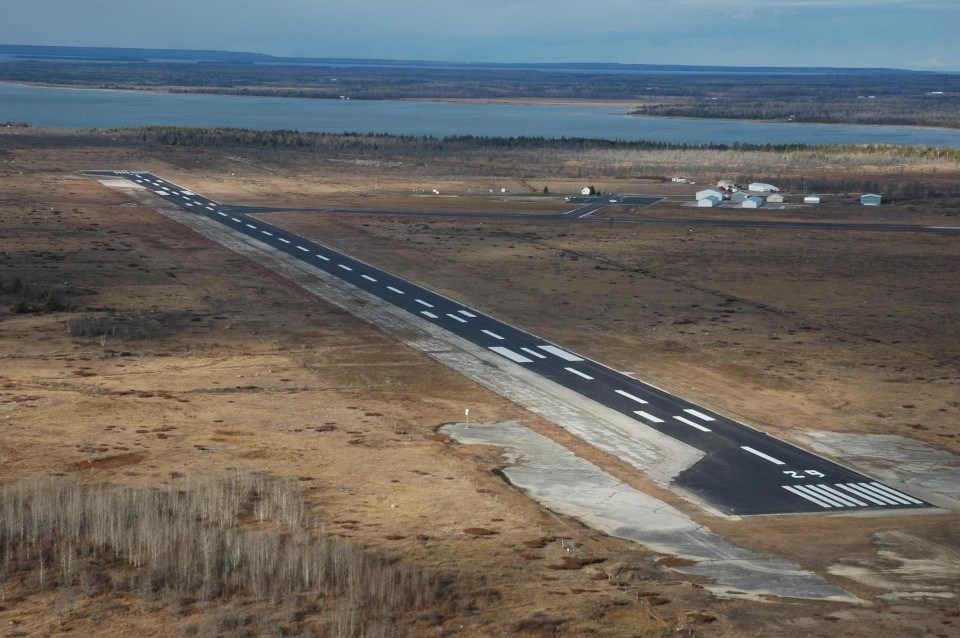 Roads, bridges and airport improvements headlined a combined $35-million dump of federal and provincial cash into 12 projects around Northern Ontario.

The municipalities and a Manitoulin Island First Nation spent their share, adding more than $5 million for these upgrades.

Among the highlights is the airport in Hornepayne carrying out more than $4.8 million in improvements with a repaved runway, new runway LED lighting, and installation of a new fuel tank and pump system. The town is contributing $323,262 to the improvements.

Similarly, Gore Bay is upgrading its airport with more than $4.2 million worth of work for a new terminal, helipad, expansion of a secondary runway, and new fencing. The municipality is contributing $282,473.

Smooth Rock Falls is having Main Street, Dupont Street and Kelly Road repaved with new curbs, gutters, sidewalks and some landscaping to the tune of more than $6.2 million. The municipality contributed more than $1.5 million for this work.

Wawa is reconstructing nine roads around a school zone with new curbs, sidewalks, ramps and gutters with added pedestrian crossings and bike lanes in a more than $5 million project. The township provided $796,343 to the project.

Atikokan is resurfacing 11 kilometres of road, including three kilometres with new curbs in a $4.5 million project. The municipality is spending $333,221 on this work.

Kapuskasing is rehabilitating the East and West Bridges in a combined $4.5 million project with the town contributing $753,091.

Nairn and Hyman Township, west of Sudbury, is doing almost $3.9 million worth of work to widening and resurfacing the Old Nairn Road. The municipality is putting $643,646 into the mix.