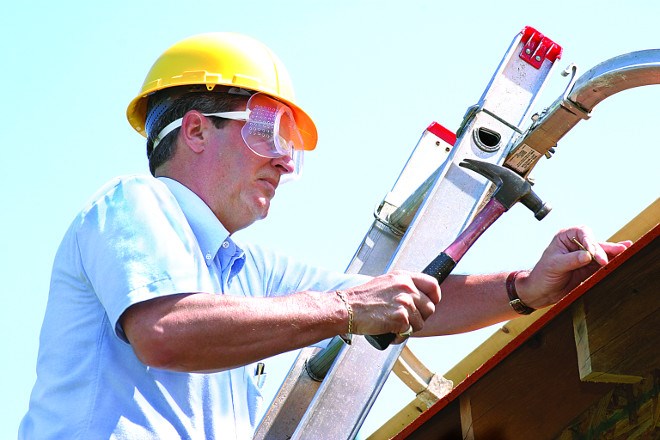 New labour rules in an omnibus bill introduced by the Ford government in early December was being applauded by the Progressive Contractors Association of Canada (PCA).

According to the PCA, several municipalities and public institutions, like hospitals and universities, are treated as “construction employers” under the act and required to contract work to a particular union, group of unions, or select contractors at the exclusion of other industry players.

“This groundbreaking legislation is a giant step forward in treating taxpayers, workers and employers fairly,” commented Sean Reid, the PCA’s vice-president and regional director for Ontario, in a Dec. 6 news release.

The PCA said this restrictive tendering is unfair as many qualified contractors in places like Hamilton, Sault Ste. Marie, and the Region of Waterloo have not been eligible to bid on local municipal construction projects.

The industry group stated research indicates this restrictive bidding process has driven up construction costs by as much as 30 per cent.

“Competitive bidding will ensure taxpayers are getting the best possible value on construction work and qualified contractors and workers are no longer shut out of the process,” said Reid.

“Opening up construction competition is in the public interest. It makes fairness and value on infrastructure investments a priority. Closing this legislative loophole is simply the right thing to do.”

The Ontario Federation of Labour countered that this regulatory changes put Ontarians and workers in danger.

Opening the door to non-union shops to bid on and construct public infrastructure projects will reduce safety standards in order to “satisfy big business.”