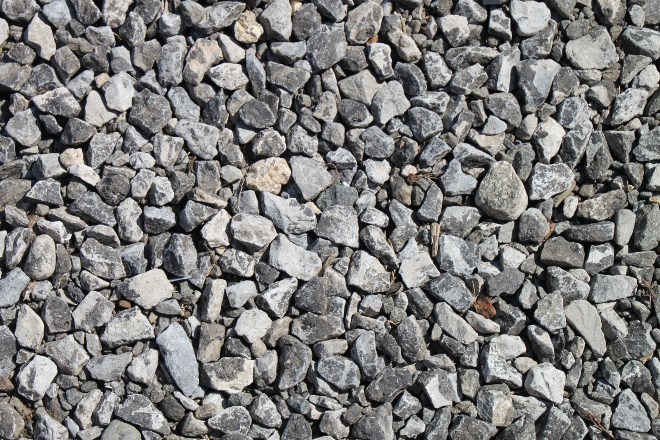 An Aurora-based aggregate company has been fined by the Ministry of Natural Resources and Forestry for illegally moving material outside of its permitted North Bay site.

Coloured Aggregates Inc., which owns and operates a quarry in River Valley, about an hour northwest of North Bay, supplies a variety of aggregate products to the construction, design and landscaping industries.

On Sept. 16, the company was convicted of contravening its site plan contrary to the Aggregate Resources Act. The company was fined $35,000 and given 30 days to pay.

The case was heard by Justice of the Peace Michael Kitlar in the Ontario Court of Justice in Sturgeon Falls.

The court heard that between June 1 and July 31, 2017, the company extracted rock within its permitted area, then hauled it outside of the permitted area and stockpiled it there.

Both these actions were in contravention of its approved site plan.

This marks the second time in two months Coloured Aggregates has been corrected by the province.

In August, the company was issued four requirements from the Ministry of Labour following the death of a worker in the employ of Consbec Inc., a Sudbury-based drilling and blasting company that Coloured Aggregates had contracted for work at the River Valley quarry.

The employee was critically injured while drilling and later died of their injuries.

Pure Gold Mining expects to pour gold by Christmas
May 15, 2020 9:46 AM
Comments
We welcome your feedback and encourage you to share your thoughts. We ask that you be respectful of others and their points of view, refrain from personal attacks and stay on topic. To learn about our commenting policies and how we moderate, please read our Community Guidelines.