A warrior's way to Indigenous inclusion 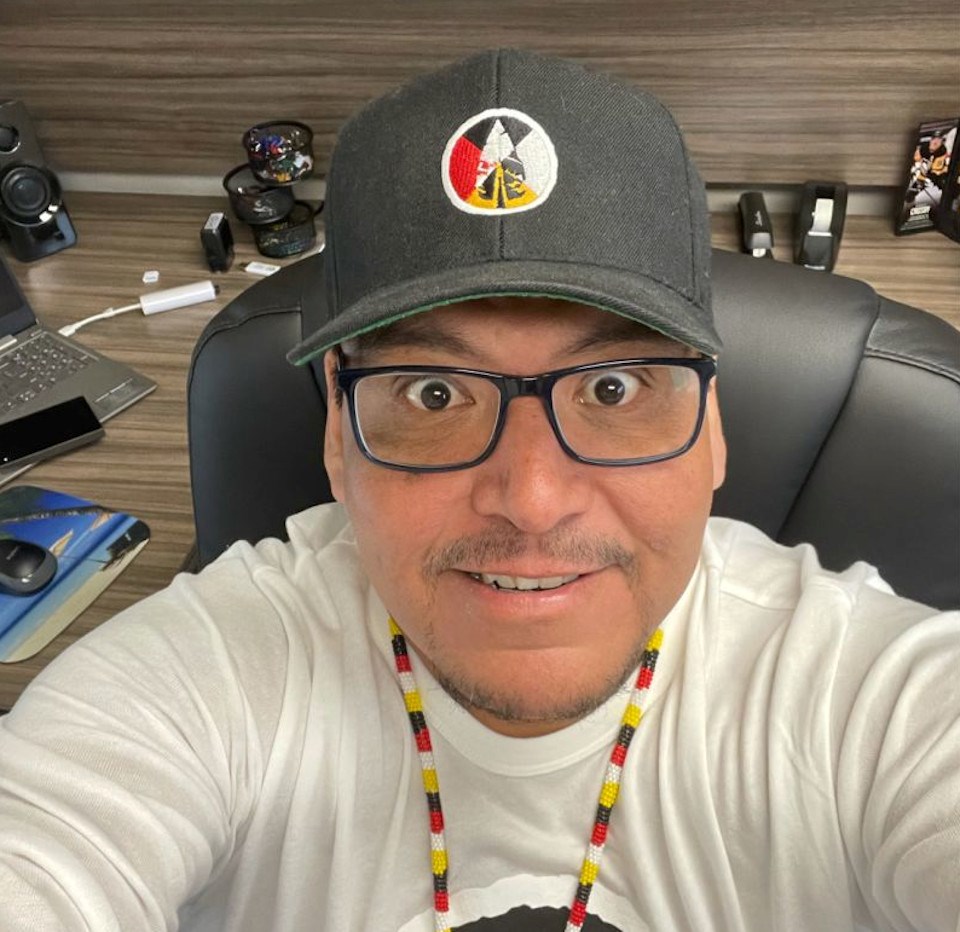 The affable and prolific Thunder Bay entrepreneur is launching his latest venture this spring with the establishment of Warrior Engineering.

Capitalizing on the increasingly popular brand name from his work wear apparel line, his five-employee firm will be specializing in environmental and geotechnical engineering.

The north shore of Lake Superior and many parts of northwestern Ontario are humming with activity with mining, mineral exploration and transmission projects. As always, there's a chronic need for skilled tradespeople and professional services.

"Northern Ontario is on the cusp of an economic boom, and even through the doom and gloom of COVID, I'm looking beyond this," said Thompson.

It's an opportune time to launch the company.

Thompson views Warrior Engineering not only as addressing the skills and talent shortage, but providing a pathway to a career and a discipline that hasn't always been available for Indigenous people.

"If I can be a conduit for change and get a few people trained up on a clear path to getting a engineering degree or professional designation, I'm all for it."

Thompson, a Red Rock Indian Band member, is the company president and 60 per cent majority owner of the firm. The goal to eventually achieve 100 per cent Indigenous ownership.

His other business interests are in training and consulting services; industrial, safety, sanitation and office supplies, and the apparel company he launched in 2020.

Though his background is in construction, he's assembled a team of colleagues with engineering credentials. They are collectively self-financing this startup.

"Their vision and their values all align with mine."

Thompson credits these friends and colleagues for giving him the idea to start the company.

"To be totally honest, this wasn't on my radar three months ago."

What often came up in their conversations was that many industry-First Nation joint ventures seemed "kind of hollow."

"I'm personally tired of the traditional and typical kind of environmental monitoring that we're seeing for our communities," said Thompson. "It's tokenism."

An appointed environmental monitor from a community might arrive at a project site, be given a quad to roam around, but come away with little understanding of what the job truly entails.

The approach being taken with Warrior is to integrate traditional Indigenous knowledge with Western science.

Combining these spheres of understanding, he believes, will resonate with Indigenous communities in addressing the uncertainties that come with industrial development.

"Often time we see things from a different, a more holistic type of, approach. I think this is going to bring context to the conversation," said Thompson.

The stigma often attached to First Nations that they are anti-development.

But he counters how can anyone be expected to be make an informed decision on a major project in their backyard when they've not been involved in the discussion from the outset?

"Often times we're getting invited to the dance a little late," said Thompson.

"When you don't have enough relevant information, what's your first course of action? You get defensive, you want to fight. Bring people in early on, it's communication, it's not difficult."

Thompson remembers hosting a career fair in Nipigon a decade ago. He extended invitations to some junior mining companies but couldn't get one to attend.

"You wouldn't believe some of the conversations I had," he remembers, chuckling. "It was interesting. 'We don't know to deal with the First Nations.' Well, come down, I'll work with you and help you.

"It's unfortunate but we're still having some of those conversations today to some degree, but it's definitely improving."

Without going into specifics on upcoming work, Thompson sees potential projects for Warrior in landfill sites and waste management systems, air and water sampling, and in the mineral exploration field.

Thompson and his team are currently running things out of his Tungsten Street office in Thunder Bay's inner city – the headquarters of Superior Strategies – while they search for additional space for the upcoming hiring binge.

More technical positions need to be filled but so do the entry-level jobs. Thompson wants to fill out the ranks with Indigenous trainees who are open-minded, coachable, and willing to give their best effort.

"Obviously there's certain credentials you need to have but for the most part it's going out collecting samples and doing data entry. You don't need a designation for that."

Since Thompson leaked the news on social media in early March his phone has been "blowing up" with queries and congratulations from well-wishers.

Though still early in the whirlwind days of startup, Thompson expects exponential growth with Warrior straight out of the starting gate.

"There's so much work right now out there it's ridiculous. People ask me, how soon can you hire? I could've started hiring yesterday."

Admittedly entering foreign territory with this enterprise, Thompson said it stays true to his outside-the-box thinking.

"My focus has always been on employment opportunities and shooting for the stars instead of the grass.

"I'm confident in saying we're all turning the corner here. I've always been of the mindset that you have to have purpose every day."