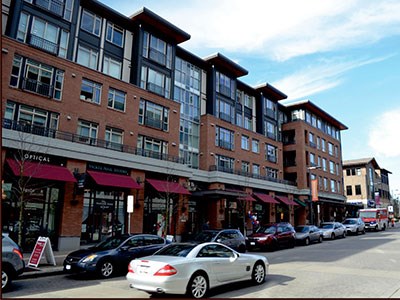 “This is a huge step forward towards providing a much-needed boost to the Northern Ontario economy,” said Fedeli, who said the matter now goes before the finance and economic affairs committee.

The bill aims to amend the Ontario Building Code to allow wood frame construction of buildings of up to six storeys instead of the current four. Fedeli's bill garnered from the Ontario Home Builders Association, the Canadian Wood Council and Northern Ontario municipal groups.

“Support for this legislation and this type of construction option is growing, and with National Building Code changes coming, the timing is perfect for Ontario to move forward on six-storey wood buildings,” said Fedeli.

Timber company expanding in Sault Ste. Marie
Nov 22, 2019 12:00 PM
Comments
We welcome your feedback and encourage you to share your thoughts on this story. We ask that you be respectful of others and their points of view, refrain from personal attacks and stay on topic. To learn about our commenting policies and how we moderate, please read our Community Guidelines.